Freedom of the seas. 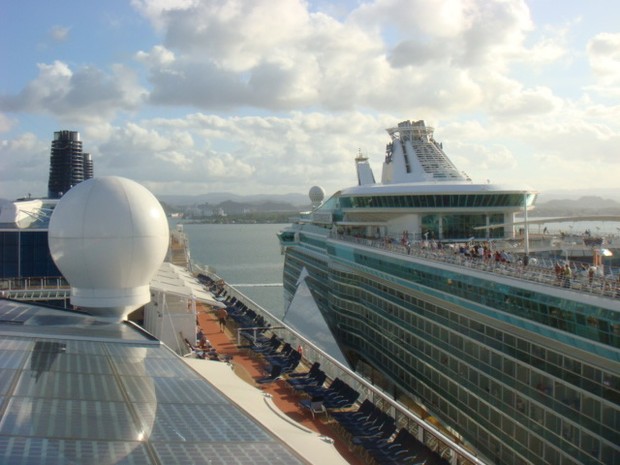 The removal of tariffs and other economic barriers between nations. 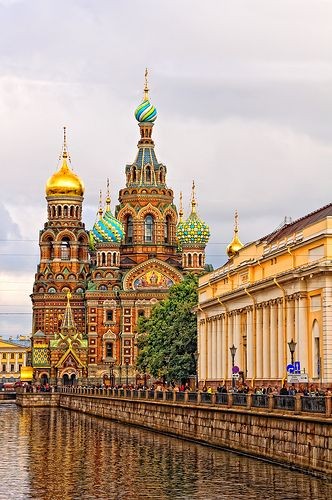 Formation of the League of Nations to maintain

Dictators and rulers, and citizens are tied down without much freedom 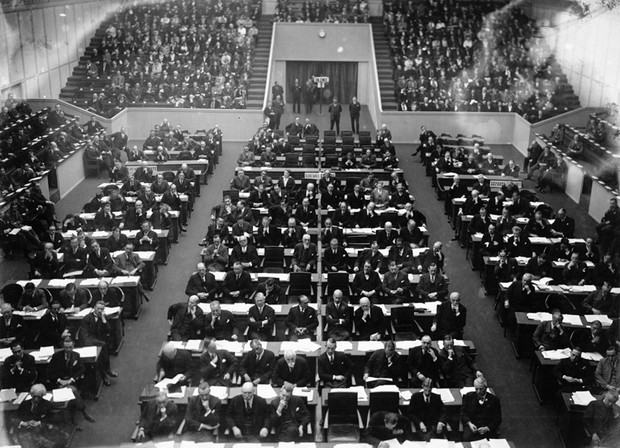 Follow sami` johnson
Contact sami` johnson
Embed code is for website/blog and not email. To embed your newsletter in a Mass Notification System, click HERE to see how or reach out to support@smore.com