A purple carnation symbolizes capriciousness and conveys condolences for unfortunate circumstances, something teenager Ximena faces at a soccer game as she struggles with depression and her sense of alienation

"Purple" was recorded live at the Phipps Center for the Arts in Hudson, Wisconsin. The performance included the audience participating as the crowd at a soccer game and middle school students creating the sound effects. The entire segment also featured a short film on anorexia and a student singing an original song on helping a suicidal friend. The whole thing can be viewed on the StoryArk Network YouTube channel by clicking HERE.

With much gratitude and many thanks

Writing episode 2 was supported in part by a grant from the Metropolitan Regional Arts Council. The performance itself was thanks to a grant from the St Croix Valley Foundation. StoryArk is grateful for the collaboration with Family Means’ Cimarron Teen Program and Stillwater Area Public Schools for making Carnation possible. 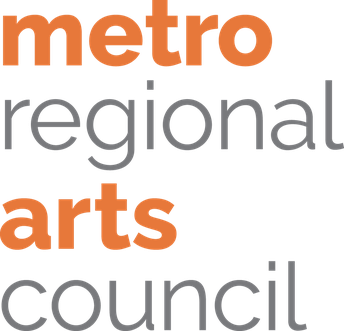 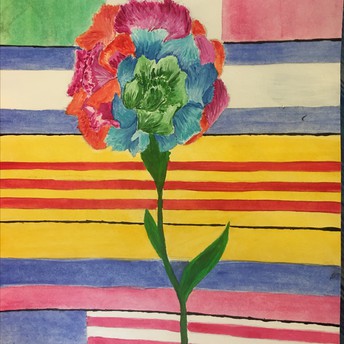 This activity is made possible by the voters of Minnesota through

a grant from the Metropolitan Regional Arts Council, thanks to

a legislative appropriation from the arts and cultural heritage fund. 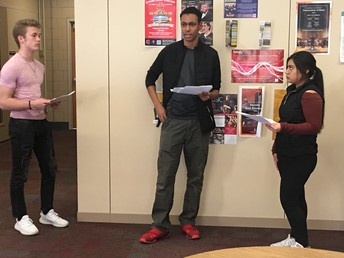 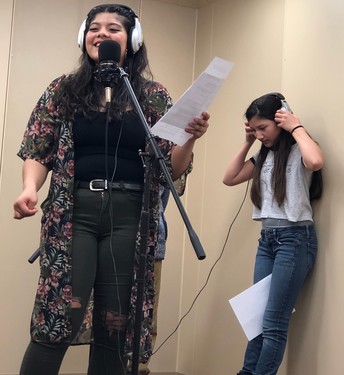 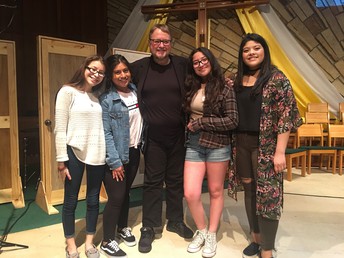 The story behind "Yellow"

The podcast Carnation is a collaboration with the nonprofit StoryArk, Family Means’ Cimarron Teen Program, Stillwater Area Public Schools and ArtReach St. Croix’s NEA Big Read. “Yellow” is based on student experience as inspired by the novel Into the Beautiful North written by Luis Alberto Urrea, the featured book for the National Endowment for the Arts Big Read experience in the St. Croix Valley. The Big Read brings together residents around a common novel during the month of April. This year’s novel considered themes of immigration, borders and belonging as its main character, a teenager named Nayeli, travels to the United States to bring back the men to her Mexican village to save it from threatening bandidos.

Starting at the end of January, students from the Teen Center met weekly with Stephani Atkins, StoryArk’s Executive Producer, and Family Mean's Taherah Shamsulbahri Cobb, to develop the podcast. We began by discussing the themes of Into the Beautiful North and used it as a launching pad for students to share how the book related to events in their own lives and their experiences at school. From there, we brainstormed ideas for three different plot lines (A, B and C) meant to be woven together over multiple episodes of a season. Our stories became bigger than the May 1 deadline allowed, and so students decided to focus on the “B” plotline as it most reflected the themes of Into the Beautiful North. We called the podcast “Carnation” and plan to title each episode a color of the flower based on the symbolism that color represents. Thus, students chose “Yellow” as the title for episode 1 as it is the carnation color representing disappointment.

Students at the Teen Center wrote the script and acted the roles. The episode was recorded by a senior at Stillwater Area High School. StoryArk edited and produced the podcast. This production was made possible thanks to Art Reach St. Croix, a grant from the Metropolitan Regional Arts Council, and funding from Stillwater Area Public Schools Office of Equity and Integration.

We hope you enjoy “Yellow,” episode 1 of the podcast Carnation. 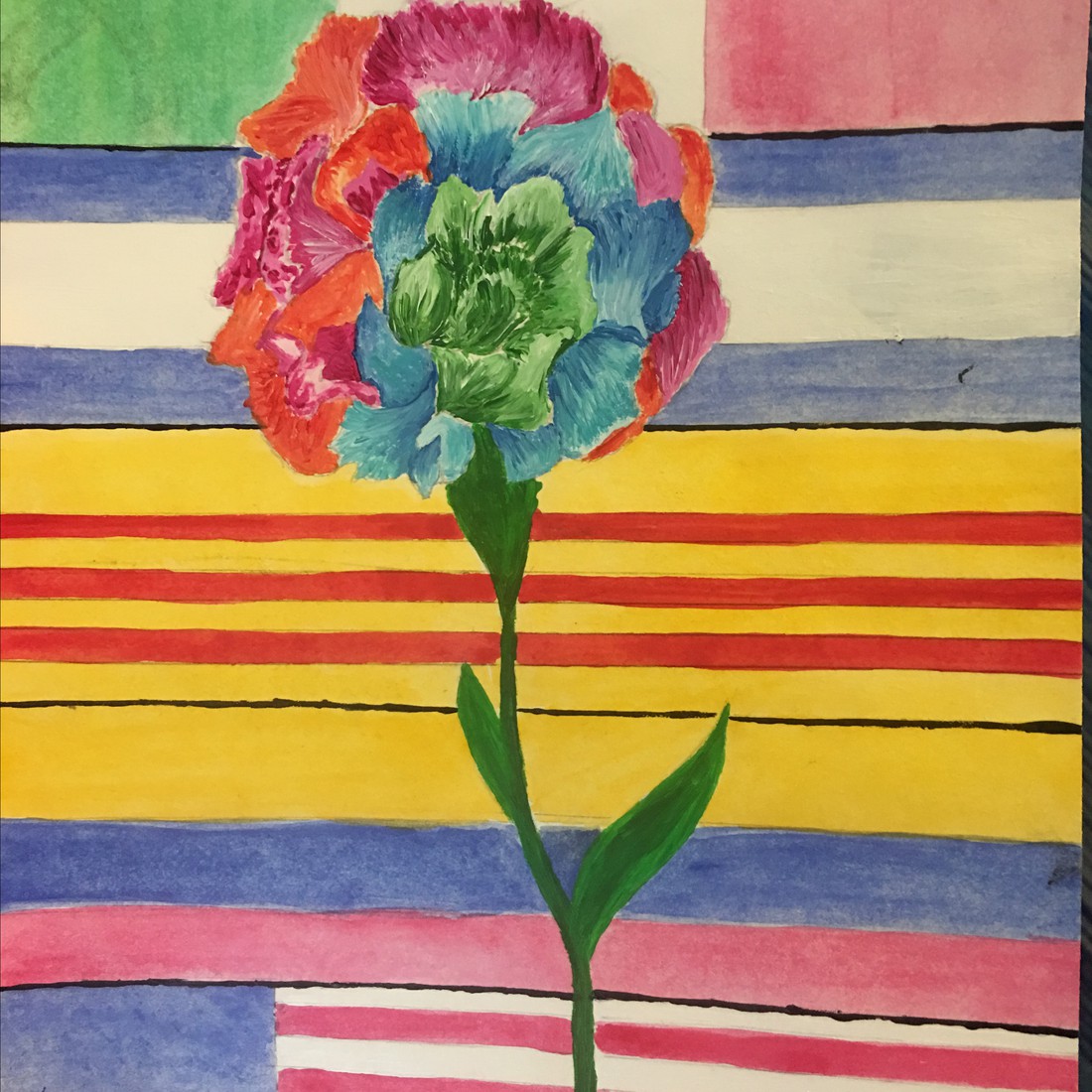 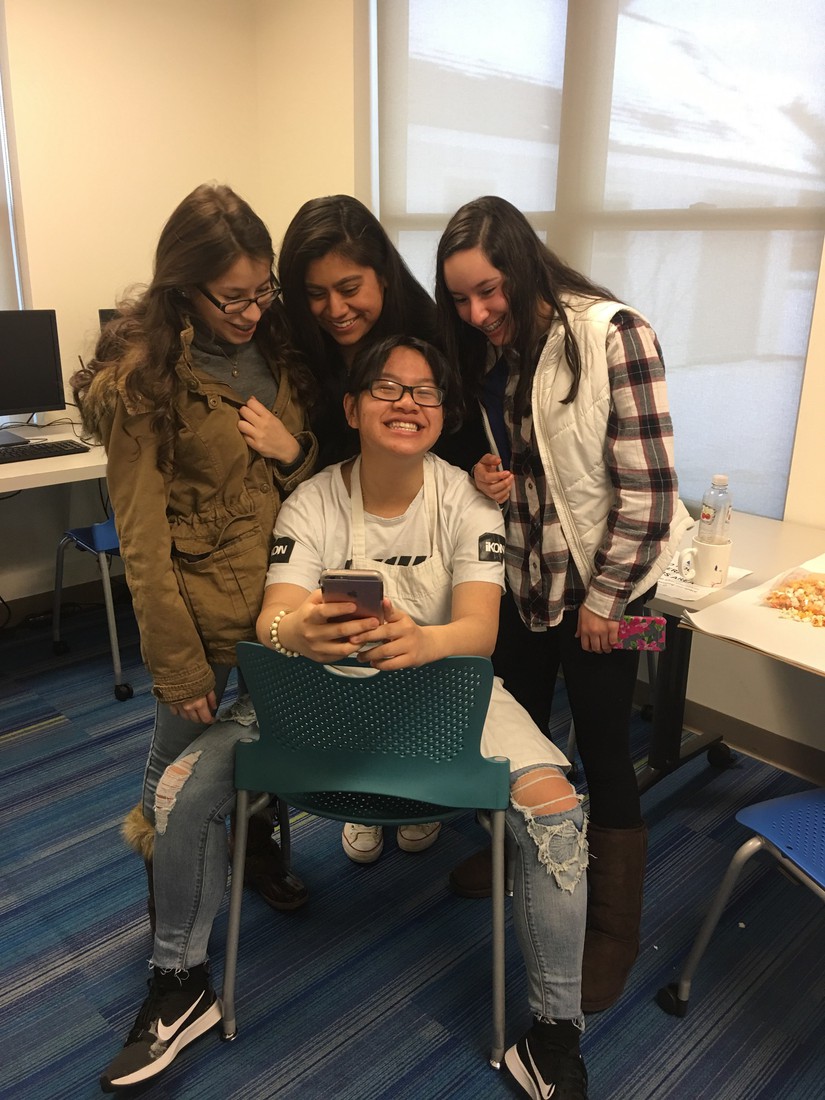 And a big thanks to MRAC for supporting Episode 1

This activity is made possible by the voters of Minnesota through

a grant from the Metropolitan Regional Arts Council, thanks to

a legislative appropriation from the arts and cultural heritage fund.

The #HUSHpodcast experience is a cultural project of StoryArk, a 501(c)3 organization. 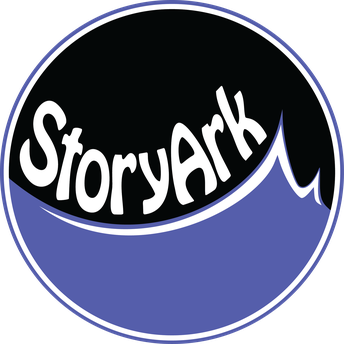