Get email updates from Rudrateja:

1C) Use a word from lesson 8 in the following sentence

Now that Donald Trump, a wealthy businessman is the President of the United States, concerns have been raised over the rising number of _____________ in the President's cabinet and advisors. 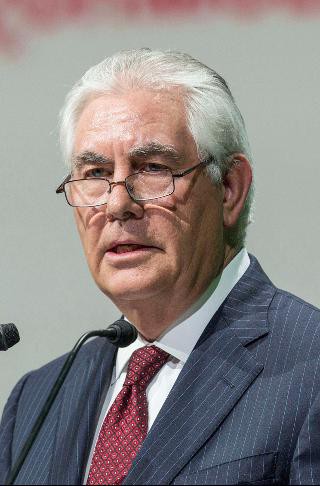 1) A member of a governing wealthy class or a person whose wealth grants political influence.

* There are no exact synonyms since there exist no words which convey the idea of political influence caused by wealth other than plutocrat.

* Poor people or wealthy people who lack political influence or influence are ones who fit the category of people who can be considered opposites to plutocrats.

Origin of the word plutocracy

- Originated in the 17th century from the combination of the Greek terms Ploutos (wealth) and Kratos (strength).

a) The newspapers called Charlie a plutocrat since he used his wealth to get permits from the government for a nuclear power plant.

b) In an article on the Philly Gazette, Mason described the Reagan administration as favoring plutocrats for passing an Act that heavily reduced taxes on the richest Americans.

c) An example of a plutocrat is the humble Toby who participated in the Wall Street protests against the rich businessmen who were ruining the government and economy of the United States.

d) Harvey inaccurately described how plutocrats were good for society since the tax cuts they received from the government helped them invest money back into society. 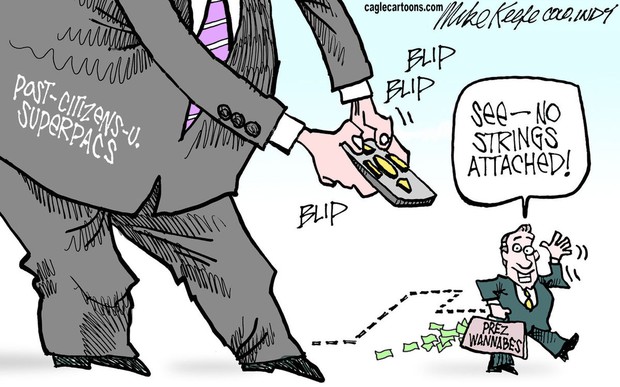 The letter of the incorrect sentence is...

c) If Toby was a plutocrat, he would be part of the businessmen ruining the government and economy rather than opposing it.