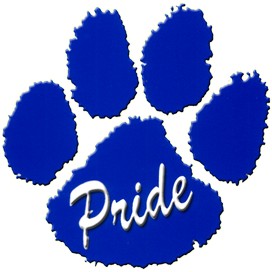 Ami is using Smore newsletters to spread the word online.

Get email updates from Ami: 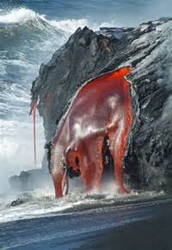 How are they are formed!

Volcanoes are formed when plates push together then one slides under the other. Magma rises like vapor then BOOM it erupts. Lava can flow fast or slow. Some volcanoes don't use lava they use ash and rocks.

Hawaii has black beaches the sand is so hot you can't step on it without shoes. This was caused by a volcano.

See how the smoke is rolling down Ontake.

Lightning is striking the magma.

The volcano is under water and its erupting.

Surtey has a volcano that rose from the sea at 1963 its been foaming ever since.

Mount Ontake is in Japan. A rescue team had to go on Ontake after it erupted. 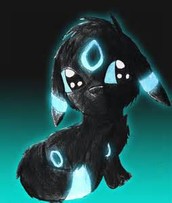 I love seeing lava flow but what I like more is a pokemon called Umbreon I love it when its shiny. You can see one to the left.

Ami is using Smore newsletters to spread the word online.