Quinn is using Smore newsletters to spread the word online.

Get email updates from Quinn:

Henry VIII was born June 28th in the year 1491. He became King of England on April 21st of 1509, and ruled until his death. Along the way, he assumed Kingship of Ireland, as well as France. Most people know him as a terrible person for having six wives and killing nearly all of them. Today, he is known for being lustful, egotistical, harsh, and insecure as a king. However, back when he was King, people found him to be attractive, educated, accomplished, and even charismatic. King Henry VIII deserves to be in the Hall of Fame because of his political, military, and religious success during his reign beginning in 1509.

Why he deserves to be in the Hall of Fame... 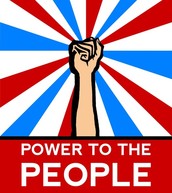 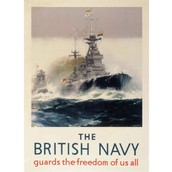 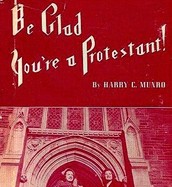 In conclusion, Henry VIII should placed in the hall of fame. His success in the political, religious, and military fields not only helped the people of England, France, and Ireland, but had an impact on the world as well. His reputation today may be be, but the impression he had upon the people in the early 1500's means something too.

Quinn is using Smore newsletters to spread the word online.