Get email updates from Armada Middle:

With the snow hopefully behind us and the calendar turning to April, we would like to take an opportunity to provide you with some information on what lies ahead in the coming weeks and months here at the middle school.

The Michigan Student Test of Educational Progress (M-STEP) and PSAT will be administered beginning the week of April 11th. The M-STEP, which is entering its 7th year as the official state assessment, will include summative assessments designed to measure student growth in various subject areas. All students in grades 6-8 will be assessed in English-Language Arts and Mathematics. 8th grade students will also be assessed in Science and Social Studies. The PSAT replaces the M-STEP English-Language Arts and Mathematics assessments in 8th grade. 8th grade students will continue to take the M-STEP Science and Social Studies assessments. Spring testing is scheduled to begin with the 8th Grade PSAT on Wednesday, April 13th. More testing details, including the student testing schedule, can be found within this newsletter.

Students are expected to exit the building in a timely manner after dismissal at the end of the day. If students are in the building after school hours for academics, athletic events, or meetings they must be supervised by a staff member. A supervised study hall is available until 3:30 pm in room 140 for students awaiting rides, practices, etc. 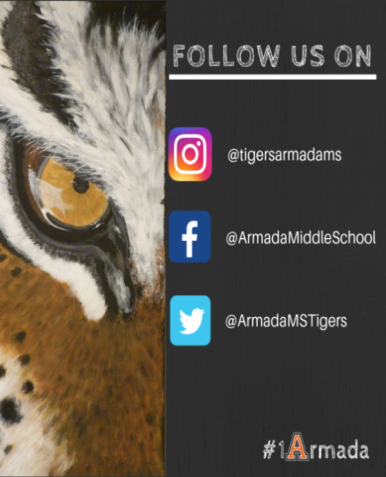 All M-STEP testing will take place in the core class it's associated with, i.e. M-STEP Math will be assessed during your student's Math class.

Our teachers have been discussing the PSAT & M-STEP format with their students. Students have also had the opportunity to complete and practice online tests with sample problems. We are confident that our students will be adequately prepared to be successful on the PSAT & M-STEP this year! We appreciate all the effort our staff has put into preparing our students for success.

During your student’s testing window, please be sure they are getting plenty of sleep and breakfast each morning. Surround your students with words of support and encourage them to do their very best!

Please take a look at the calendar and testing windows below. Again, please encourage your son or daughter to get adequate rest each night before they are testing and to eat a healthy breakfast. 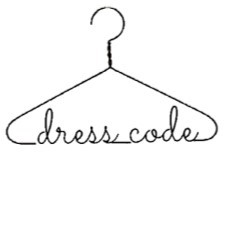 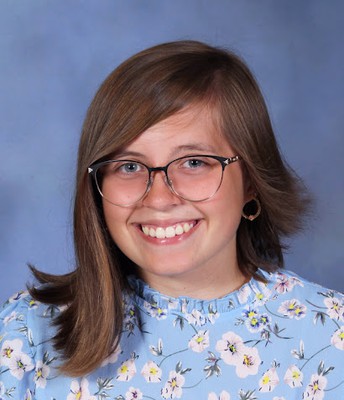 Addison is kind, patient, and accepting of all her classmates. She is an unwavering leader and is always trying to grow and learn new things. 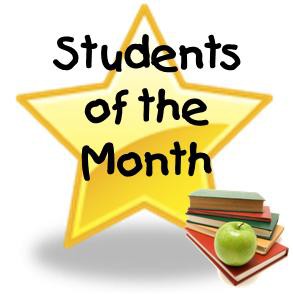 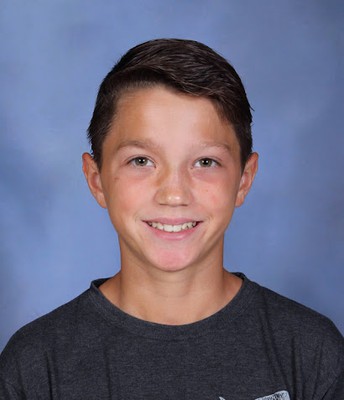 Lucca is caring, respectful, and a positive role model. He always puts forth his best effort and helps other students without hesitation. 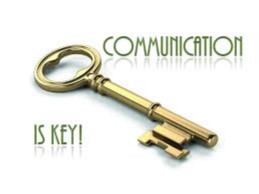 For some AMS students, facing responsibility is a daily challenge. If your child struggles academically and routinely states that they have no homework or that they did it all in class, please contact the teachers by phone or online through e-mail and PowerSchool. If you need passwords and usernames for these programs please call the office and speak to one of the secretaries to help you get set-up. Communication between the instructors, the students, and the parents makes a “can’t miss” team for academic success. 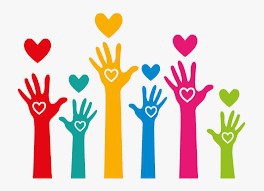 Another counseling program, Adolescent Outreach, is available through Macomb Family Services. It deals with students or family members with substance abuse and other family issues. Therapist Dorothy Yope would be available to confidentially see your child once a week/every other week during the school day for eight weeks at no charge. If you wish for your child to participate in this confidential program, please call Mrs. Husken.

Below you will find links to some information on spring classes for parents and teens offered by CARE of Southeastern Michigan. 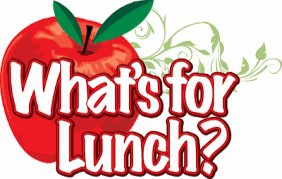 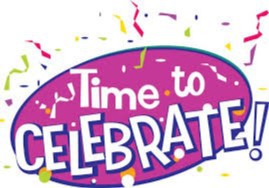 The Last Blast is open to ALL Armada Middle School students and will be held on Wednesday, June 1 from 2-5 pm. The event, held at the Armada Fairgrounds, will have music and dancing, inflatables, a photo booth, snow cones, and a light meal. Admission is $20 and if registered and paid by May 10, students will receive a T-shirt with their admission. Admission will also be available at the gate, but there is no guarantee for a T-shirt if not preregistered.
Follow the AMS Parent Group Facebook page for more details. Flyers will be sent home after spring break.

The 8th Grade Farewell will be for AMS 8th grade students only! It will be Friday, June 3at the Armada Fairgrounds. Tickets will be presold and more info will also be posted on our Facebook page.

Flyers for both events will be passed out, one per student, at the middle school. These events are NOT school hosted, but school behavior is required or admission will be denied or revoked.

The Parent Group still has some Pridewear for sale! See our Facebook page for inventory and low sale prices!!

Lastly, the next and final Parent Group Meeting will be Monday, April 25 at 7 pm in the Tiger Den. We hope to see you there! 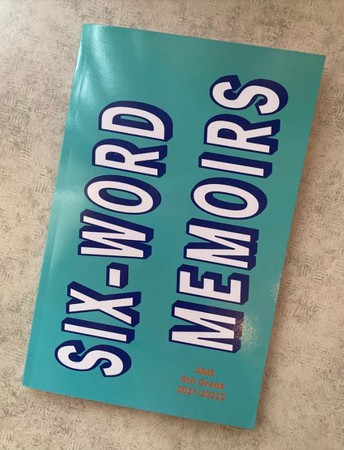 A few months ago, Ms. Aiello’s 6th grade ELA class was accepted into the 6 Word Memoir Project’s pilot program. As part of being accepted into the program, her class received all the materials needed to create their own 6 Word Memoirs. Once the memoirs were complete, Ms. Aiello sent them off to 6 Word Memoirs and they, in turn, published a book for the class!! The books have arrived! Students were so excited to see their words in print!

Students also displayed their 6 Word Memoirs on sticky notes outside of Ms. Aiello’s classroom for the school to see! 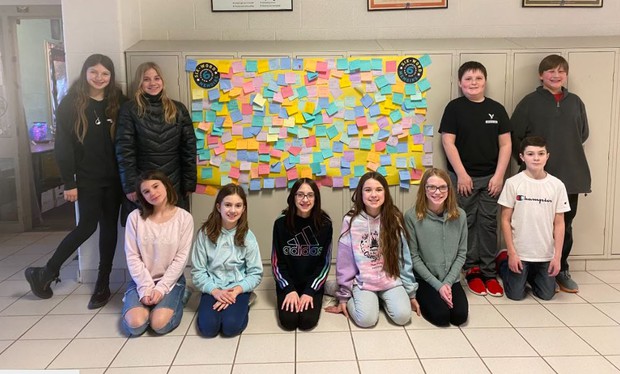 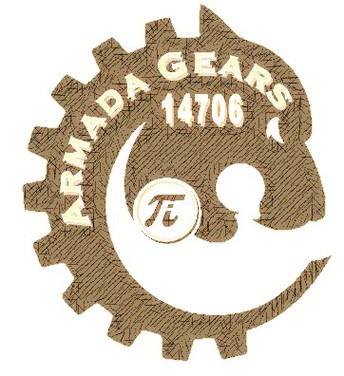 Armada Middle School’s FIRST Tech Challenge robotics team, the Armada Pi-Gears, is now recruiting current 6th and 7th grade students to be on the 2021-2022 team. We are a competitive robotics team who competes in several off-campus competitions against other teams from Michigan, the U.S., and around the world. The team consists of up to 15 members, made up of mostly 7th and 8th grade students. In the last 4 seasons, the team has won a total of 16 awards, competed at 3 consecutive state championships, state semi-finalists twice, and is currently ranked 4th of 340 state teams.

There are many areas for members to get involved in including Computer Aided Design (CAD) and 3D printing, programming/coding, mechanical work, team media management/marketing, community involvement planning, and finance/fundraising. Each of these different roles is very important to the success and advancement of the team!

On the mechanical and programming sides, students plan, design, test, build, and compete with a robot in a game style format during the build season. The programming aspect works with the code that programs the different robot tasks and movements for both an autonomous mode, where all robot tasks are preprogrammed, and driver-controlled period where students operate the robot using video game controls in a 4-team match.

Mechanically, students take their design ideas for each year’s game tasks and build a robot from scratch! They get to cut, drill, bolt, sand, file, work with motors, servos, sensors, gears, sprockets, belts, pulleys, and chain, all to create a working robot for each year’s game.

The CAD/3D design members work with designing important and unique game-specific parts for the robot, then create them using 3D printers for use in mechanical components of the robot.

The team uses media outlets such as Facebook, YouTube, and our Weebly webpage to reach out. Our media/marketing team handles these aspects of broadcasting the team’s message by taking pictures and video of the team’s work both on the robot side as well as on the outreach side then posting to our media outlets.

On the outreach side students come up with ways in which they can interact with the community, schools, and their peers to spread the word about STEM, the team, FIRST robotics, and then put them into action.

A lot goes into being an FTC robotics team so take a few minutes to check out the team video! The video shows just some of what being on the robotics team is like. Visit the Middle School Facebook page or our team Facebook page (by searching “Team 14706”) to view the video.

If you think your student may be interested, they can apply by picking up an application in the middle school office starting April 11th through April 22nd.

The most important thing to know about Robotics is, you learn by doing! 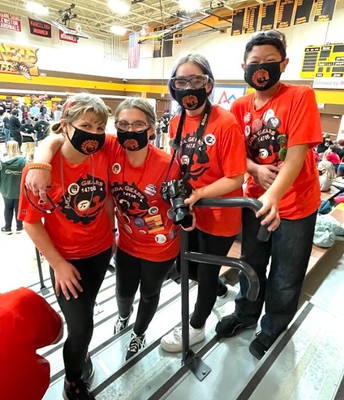 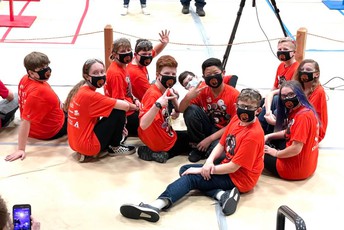 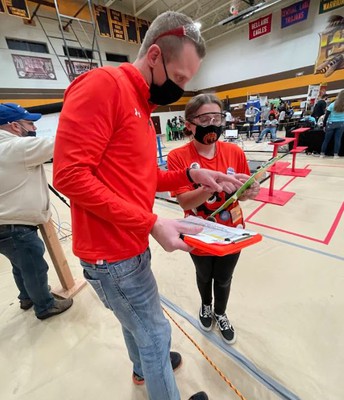 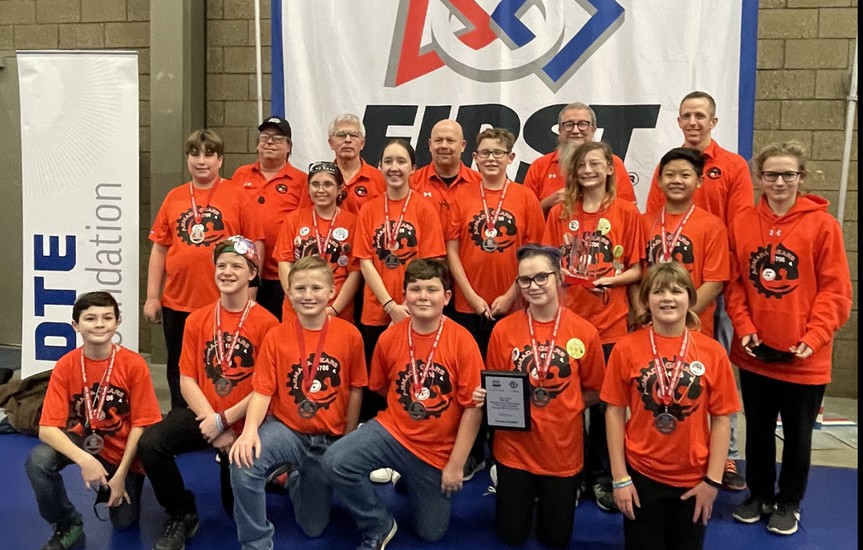 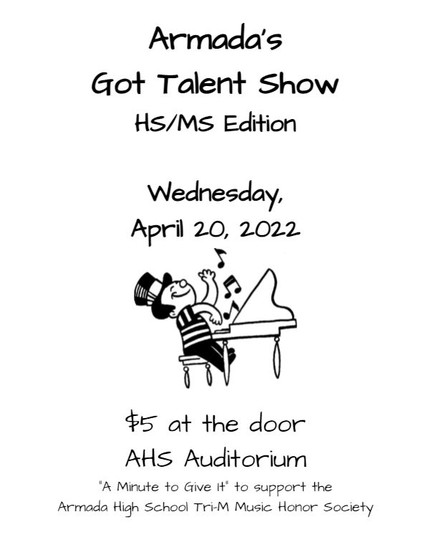 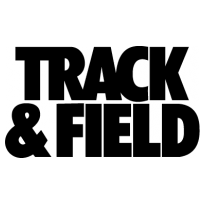