L is using Smore newsletters to spread the word online.

Get email updates from L: 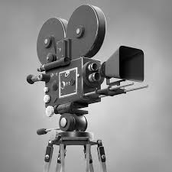 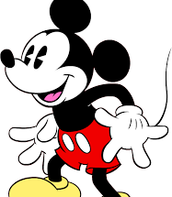 1. Disney had a record-breaking career and received 22 Oscar Awards which is more than anyone else.

2. He dropped out of high school to join the army.

3. The final words ever written by Walt Disney were “Kurt Russell.”

4. In the early 1923 Disney tackled his most ambitious project to date. He made a version of Alice in Wonderland that combined animation with live-action footage.

5. At age 16, during World War I, he lied about his age to join the American Red Cross.

L is using Smore newsletters to spread the word online.