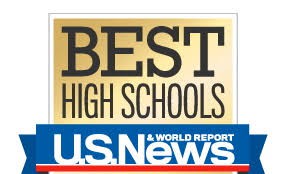 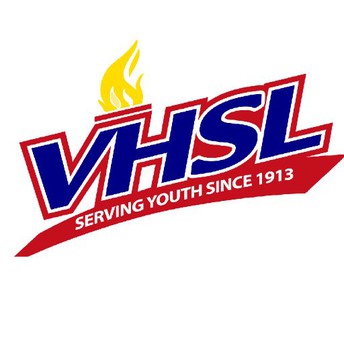 Virginia High School League has named Turner Ashby High School the 2017 state 3-A winner of the Wells Fargo Cup for Academic Achievement. This is a huge accomplishment and a first for any Rockingham County School.

Turner Ashby has been awarded the 2018 Wells Fargo Cup. This is the second year in a row that TAHS has been the top school in state 3A Academic standings.

"The Wells Fargo Cup goes to the school in each group classification that has achieved the best overall record in VSHL state-level competition in 27 sports and 12 academic activities – the state champions’ state champion." VHSL (Click here for more information about how the winners are chosen.
Back to TAHS Home
Embed code is for website/blog and not email. To embed your newsletter in a Mass Notification System, click HERE to see how or reach out to support@smore.com
close
Powered by Smore
Powered by Smore