Mendeleev and the Atomic Theory

Mendeleev and the Atomic Theory 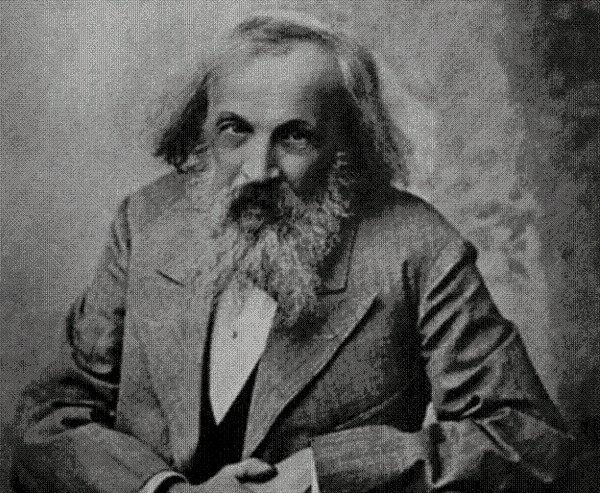 Have Some "Patience" And Learn More About His Cards:

Mendeleev and The Periodic Table

His early version of the table: 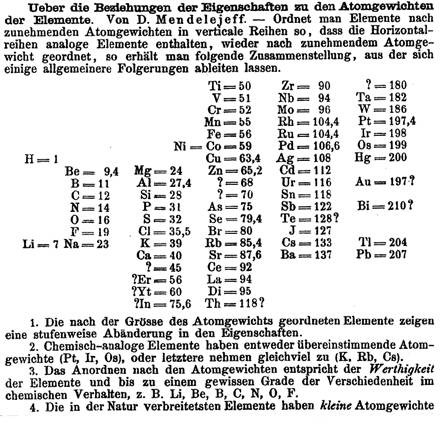 History of the Periodic Table

Got All That? You Deserve A Break...Enjoy: 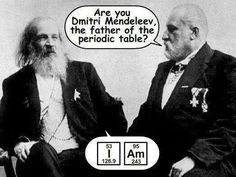 Now Back to Actual Work...

1. The elements, if arranged according to their atomic weights show an evident periodicity of properties.

2. Elements which are similar as regards to their chemical properties have atomic weights which are either nearly the same value or which increase regularly.

3. The arrangement of the elements or of groups of elements in the order of their atomic weights, corresponds with their so called valencies.

4. The elements which are most widely distributed in nature have small atomic weights, and sharply defined properties. They are therefore typical elements.

5. The magnitude of the atomic weight determines the character of an element.

6. The discovery of many as yet unknown elements may be expected.

7. The atomic weight of an element may sometimes be corrected by the aid of a knowledge of those of adjacent elements.

8. Certain characteristic properties of the elements can be foretold from their atomic weights.

Using the periodic table he created and the periodic law he predicted the properties of 10 new elements, 7 of which would later be discovered. Some of Which Were: 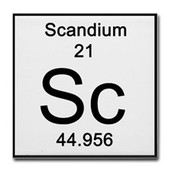 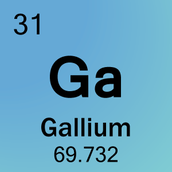 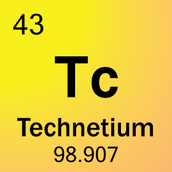 In the end Dimitri Mendeleev created a steady base for scientists in the future to reference; this benefited them in their own research. This in turn helped the development of the atomic theory.