Laasya is using Smore newsletters to spread the word online.

Get email updates from Laasya: 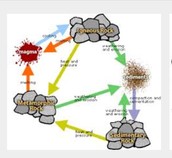 This is classified as metamorphic because is was a sedimentary rock put under extreme heat and pressure. It forms when limestone is put under heat and is pressured. It is found in u.s.( Alabama Colorado,Montana and Texas. It is used to make toothpaste, paper and sometimes buildings. 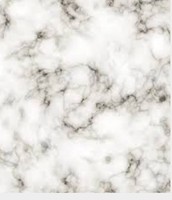 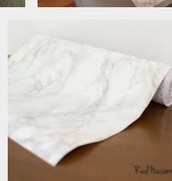 This is classified as a sedimentary rock because it is made up by many different sediments plus it has many layers.It forms by evaporation of oceans or saltine lakes.It is rarely found In earths surface expect the places that are really dry or arid. It is used in animal and human diets, food seasoning, food preservation ant ect.

These are my citations!!

Laasya is using Smore newsletters to spread the word online.