Where rapido can be more rapido.

Where rapido can be more rapido.

This is the shortest common outdoor running distance but it is also one of the most popular sports and prestigious events in athletics. The reigning champions are considered "the fastest men/women in the world"

The reason for this article is to see if the men and women have or ever will be equally as fast in the 100 meter dash. 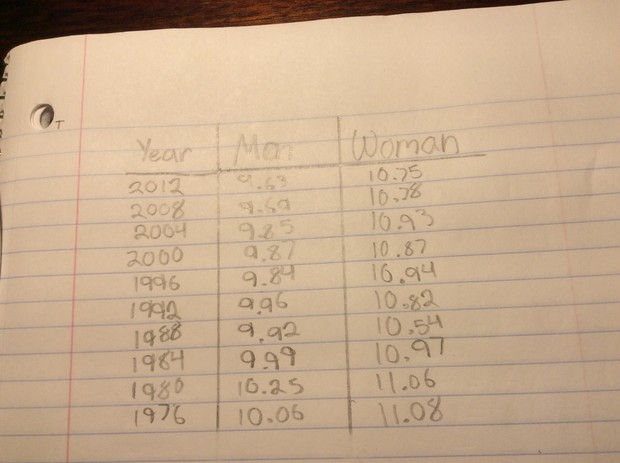 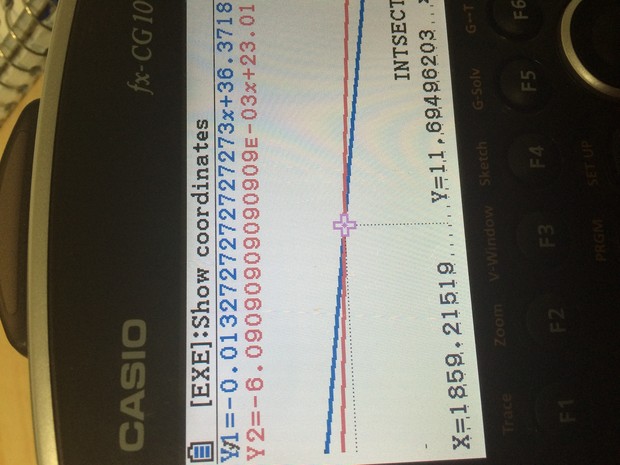 The x coordinate is for the year and when they achieved that certain time period. On the calculator on the top, it says that both men and women would be running the same speed on the year 1859 but we wouldn't know because there were no Olympic games during that time.

The y coordinate stands for the amount of time it took for the person to complete the 100 meters. On the calculator on the top, it says that when they were running at the same time it would probably be at the speed of 11.69 seconds. 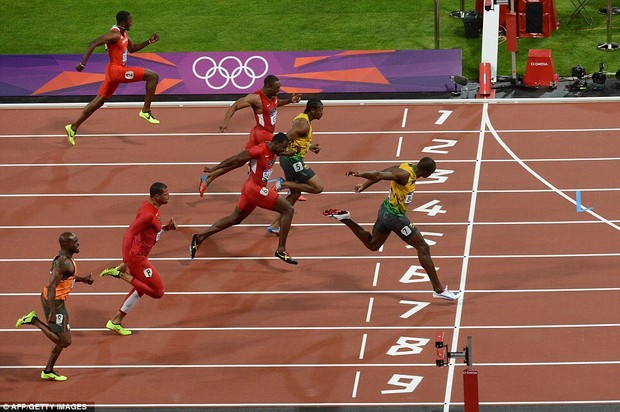