Home of the Chanticleers

Home of the Chanticleers 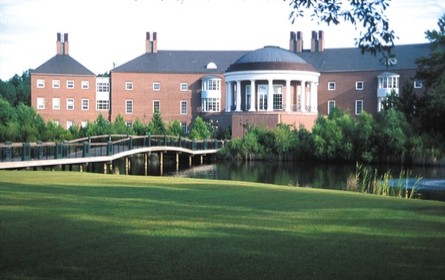 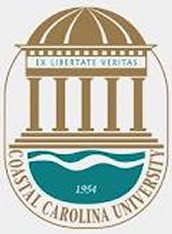 The History Behind Coastal Carolina Univerity

Coastal Carolina University was founded in 1954. It began as the Coastal Junior College with only 53 students in attendance. In 1958 it became independent and the campus began to be built in 1962. Less than a year later 110 students moved into the university. In 1989 the enrollment increased to over 4,000 students. The university celebrated it's 60th anniversary last year

The NCAA was created in 1906 under the name IAAUS or Intercollegiate Athletic Association of the United States. The first March Madness Tournament was in the year of 1939 by the National Association of Basketball Coaches.