JoaQuilya is using Smore newsletters to spread the word online.

Get email updates from JoaQuilya:

By: Abraham Urena and JoaQuilya Jackson

By: Abraham Urena and JoaQuilya Jackson

Factors that make Florida susceptible to this type of natural disaster

since we are surrounded by water the water starts to sit and settle in the ground and if it settles the ground sinks in.

Historic impacts of sinkholes in Florida

In the past sinkholes have swallowed over 6,694 homes which has cost up to $1.4 billion dollars.

These are only some of the sinkholes that happened in Florida

sinkhole that swallowed a truck.

sinkhole that is blocked off.

sinkhole that is deeper than 50ft.

Policies that prepare people for this type of disaster

* Immediately report if sinkhole is found

* should be blocked off or guarded by something.

If a sinkhole appears somewhere near you or on your property you should immediately follow these steps: 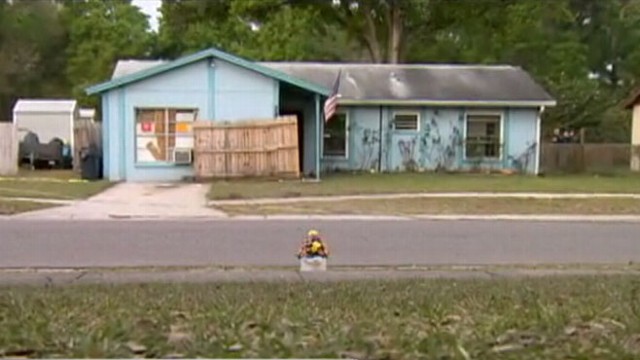 How Sinkholes are formed and created?

Sinkholes are formed when the land above starts to crack and then sink and collapse into cavities or when it's moved into the voids.

How does sinkholes affect living organisms?

Sinkholes affect living organisms because when a sinkhole forms a lot of things could be taken and fall into the hole which could be over 50 feet deep. Also because say that a sinkhole forms in the woods or near a house, the organisms could either fall and be trapped in a sinkhole or be forced to get out of the way then their home is destroyed and then there is no place for them to live. Another things is, if a sinkhole forms in the woods and the animals there are forced to leave they could go near where humans are normally supposed to be and suppose one of the humans see them then attack it or the animal attacks the human. Then both the animal and the human are injured and one of them could possibly die which could be a bad thing.

JoaQuilya is using Smore newsletters to spread the word online.