Autym is using Smore newsletters to spread the word online.

Get email updates from Autym: 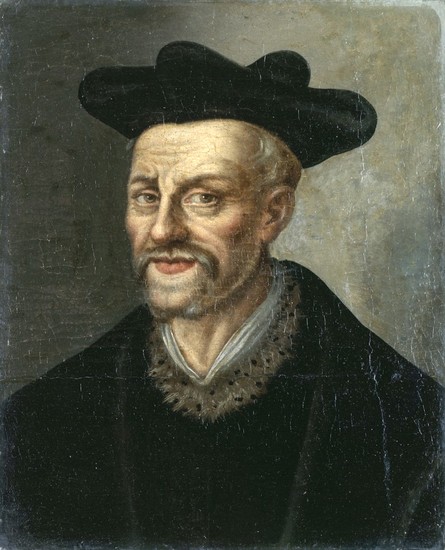 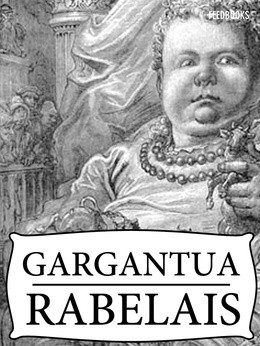 Francois Rabelais was born in Chinon, France in 1494. He moved around a lot. He moved from Chinon to Poitou, Poitou to Montpelier, from Montpelier to Lyons, back to Montpelier, switching back and forth from Lyons to Montelier, and finally resting in peace in Paris, France. Rabelais grew up in a catholic school, then quit because of endless taunting and teasing from the Benedictine teachers.

Rabelais then went on to Medical School in Lyons. There is a high possibility that he went to law school as his father was a lawyer, but instead he became a physician and a writer. He wrote many famous books, two of which are Gargantua and Pantagruel and The Horrible and Terrible Deeds and Words of the Renowned Pantagruel, King of Dipsodes. He had many patrons, but sadly none were listed. Even sadder, in 1540 most of his patrons died and he did not publish for awhile. He was very sad by their passing.

Rabelais moved around quite a bit, as mentioned previously, but while in one city he met a fair widowed woman, married her, and had two children. They moved around with him and supported him through everything. The two "isms" he fits into are Humanism and Capitalism. He wrote many books that were about humanism and the beliefs of humanism. He was also Capitalist because he sold his books for money and sold his physician work. He liked money like any other Renaissance man. He also had many patrons, also previously mentioned.

"All their life was regulated not by laws, statutes, or rules, but according to their free will and pleasure. They rose from bed when they pleased, and drank, ate, worked, and slept when the fancy seized them. Nobody woke them; nobody compelled them to either eat or to drink, or to do anything else whatsoever. So it was that Gargantua had established it." (Rabelais)

If someone said they should do something, such as drink or play, they all did it without question or complaint. They also all had a type of bird on a bracelet around their wrists. (Rabelais)

Both excerpts are from Gargantua and Pantagruel. This piece was created in 1567, when he was finally up to publishing again after the loss of his patrons. This piece was significant because it express his views on humanism while also telling an unforgettable story. Rabelais had a way of putting what he thought and what he believed into a story that could convince you to side with him and also create an addiction to his stories with wild tales.

I find his works interesting because I like to see what people from hundreds of years ago really believed, not just what teachers say they believed. I thought it was interesting to find out true Renaissance beliefs and ways of thinking for myself, instead of just having to take the word of someone else. His works were very different that what I would normally read, and that was also interesting. Francois Rabelais was definitely a different author than I would have expected from a Renaissance man.

Autym is using Smore newsletters to spread the word online.