Jaydin is using Smore newsletters to spread the word online.

Get email updates from Jaydin:

The Queen of Gospel Music

The Queen of Gospel Music 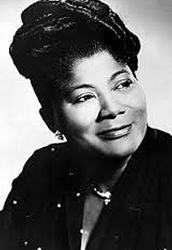 Mahalia Jackson, otherwise known as the Queen of Gospel Music, was famous for singing gospel music and singing for Civil Rights.Born October 26, 1911 in New Orleans, Louisanna, Mahalia lived until January 27, 1972. 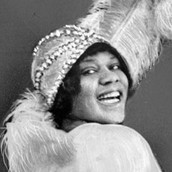 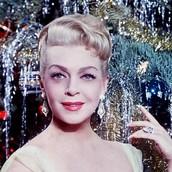 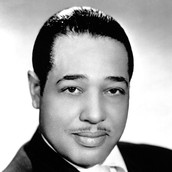 Mahalia Jackson has been known for singing and taking action in Civil Rights, which led her to become a famous gospel singer and a leader in the Civil Rights movement. Today their are over 30 albums that are used to show Mahalias legacy. Her ability to sing and fight for freedom is still being shared and told everywhere.

Move On Up A Little Higher | Mahalia Jackson

Jaydin is using Smore newsletters to spread the word online.