jazlyn is using Smore newsletters to spread the word online.

Get email updates from jazlyn:

In the story "Two Kinds" the setting was set in San Franciso during the 50&apos;s. They lived in Chinatown on the street named Sacramento. During the story they mention China since that&apos;s where the mother was born. 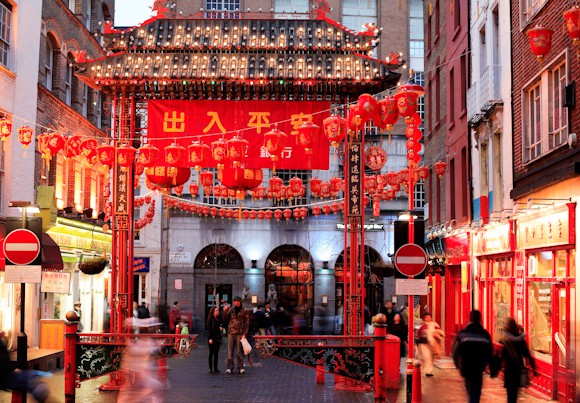 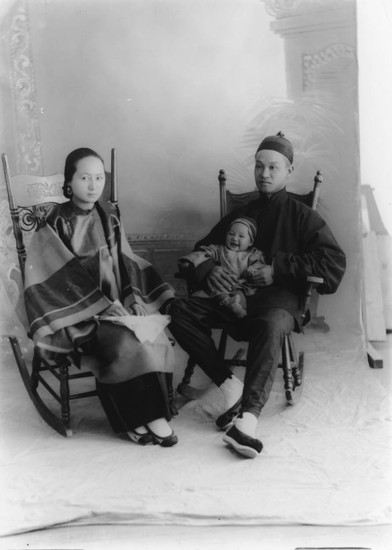 Ni kan&apos;s mother always dreamed that her daughter would be a prodigy. She had lost everything in China. She lost her father, mother, her family home, her first husband, and her two baby twin daughters. Her mother would try to find something that her daughter would be good at. She would say that Ni Kan would be the next shirley Timple. She took her to a beauty training school. Instead of giving her shirley Temple curls the curls were frizzy and crinkly. She cut it and moved on to the next idea her mother got.

jazlyn is using Smore newsletters to spread the word online.

Follow jazlyn martinez
Contact jazlyn martinez
Embed code is for website/blog and not email. To embed your newsletter in a Mass Notification System, click HERE to see how or reach out to support@smore.com
close