Get email updates from isaac:

Mayella claims she knew for sure it was him. But nobody knows for sure, because there is little evidence to show for the case. The father of Mayella Ewell, Bob Ewell, says "I saw that nigger rutting on my Mayella when I come in." But a doctor was not called to see what happened. Some are thinking that that the Ewell's are trying to cover up evidence. But nobody knows for sure. Some of the white community are afraid that their children will be abducted by colored people. And while others are worrying about the colored community, some are more interested in the case. Tom Robinson, on the other hand says that Mayella jumped on him. The jury was very shocked when they heard this. The jury found Tom Robinson guilty as charged. Tom Robinson is now being sent to the state prison for life. 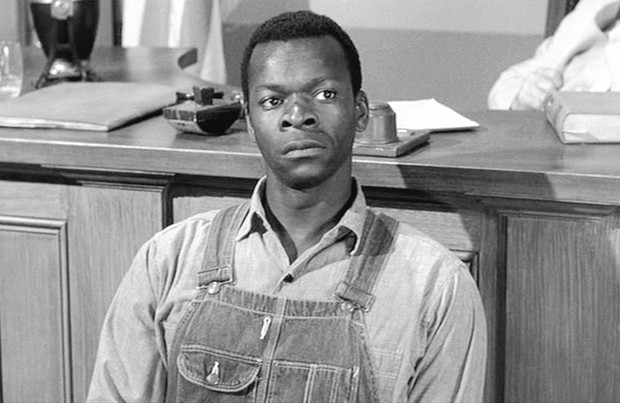 Tom Robinson sits awaiting to share his side of the case

Yesterday morning Tom Robinson was shot dead running away from the police. "I didn't mean to kill him, I just wanted him to slow down," said the officer that shot him. Officer Bill claimed he meant to shoot his leg, but he missed and fatally shot him. Authorities are still figuring out what to do now that the case could've gone on. Atticus Finch is Tom Robinson's layer he says he is disappointed in everyone involved in the incident. Tom's family will now have to move to another household because there will be nobody to take care of His children. Tom R

Almost 13 to 15 million Americans lost their jobs when the stock market crashed. Now citizens are fighting to keep their life together. But some of the wealthy people are not affected by this tragedy, and some are ignorant to the needs of others. Many wives are being held accountable for all the work meaning that most men have lost their jobs. Many have stopped looking for work and are waiting for a miracle. Soup kitchens and homeless shelters are becoming more popular since many have little money to spend. Many families are struggling to feed their children. Others are waiting for job opportunities to start a new life without poverty. While most citizens are struggling with poverty, the wealthy aren't effected as much. Some wealthy citizens are fundraising for the poor, and others would rather keep their money to themselves. American citizens are anxious to see what becomes of the country in the next few years. 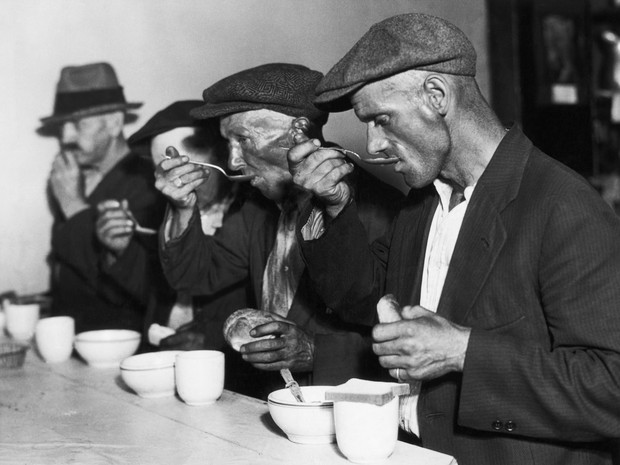 Kick return, pass to end zone, run thru the line. that was the strategy of the Methodist football team against South Georgia last Thursday night. The Methodists had 6 turnovers, 3 interceptions, and 8 sacks in the game. Jem Finch, the wide receiver for the Methodists caught 6 touchdown passes in the game. the end score was 59 to 7. the Methodists travel to Northern Louisiana for their next game.

Letter to the Editor

The trial was unjust. Just because Tom Robinson is black doesn't make him guilty. They put a mans life at stake for a lie. If anything Bob and Mayella Ewell should go to jail for lying in court. Mayella Ewell was totally lying, she said she doesn't remember him hitting her but then she does. Tom Robinson was not guilty. Even if he was you still don't kill him! There was no good reason to do that. It's not only unfair to the black community, it's also unfair to his wife and children. His wife doesn't need Toms layer coming home to her that her husband is dead. It's a disgrace to shoot a colored man who has done nothing wrong. The officer that killed him should be put on trial for murder and be found guilty. Also Bob Ewell should be put in jail for harassing a black woman. She is already under enough stress she doesn't need a aggressive man stalking her. -anonymous