Get email updates from melissa:

A Virtual Library for All Your Distance Learning Needs-Vol.5

A Virtual Library for All Your Distance Learning Needs-Vol.5 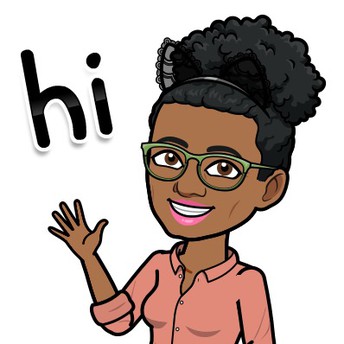 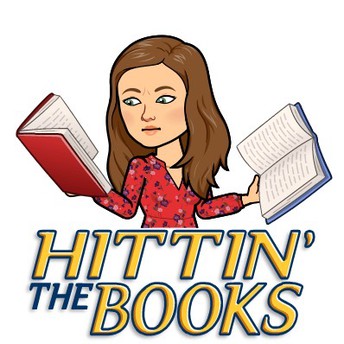 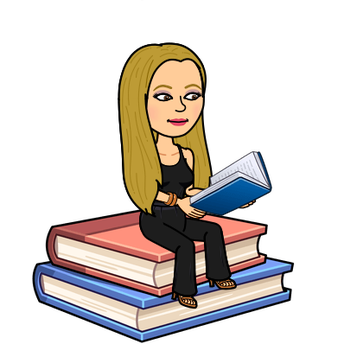 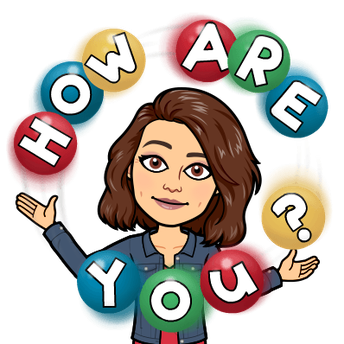 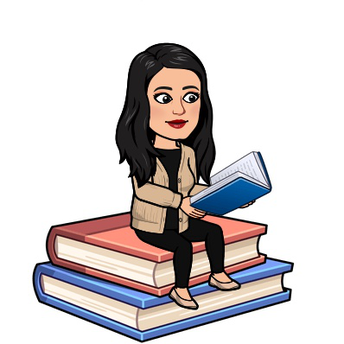 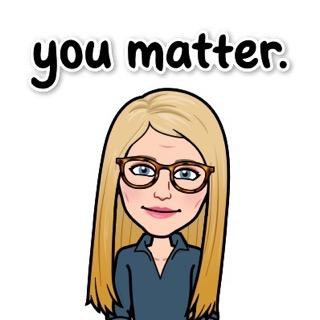 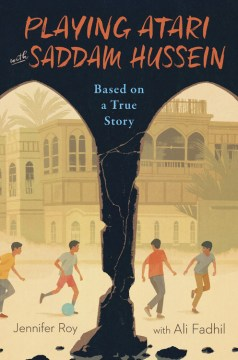 At the start of 1991, eleven-year-old Ali Fadhil was consumed by his love for soccer, video games, and American television shows. Then, on January 17, Iraq's dictator, Saddam Hussein, went to war with thirty-four nations led by the United States.

Over the next forty-three days, Ali and his family survived bombings, food shortages, and constant fear. Ali and his brothers played soccer on the abandoned streets of their Basra neighborhood, wondering when or if their medic father would return from the war front. Cinematic, accessible, and timely, this is the story of one ordinary kid's view of life during war. 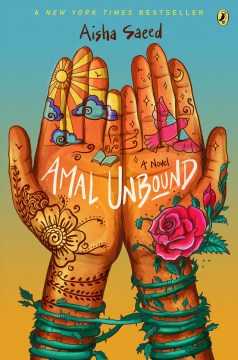 When a car grazes Pakistani girl Amal, she stands up to the rude stranger who emerges from it. The man is Jawad Sahib, son of the town's villainous landlord, who forces Amal into indentured servitude to pay back family debts. Short chapters and unadorned prose make this heart wrenching yet hopeful contemporary story accessible and direct, with Amal's emotions and strength anchoring the narrative as she uncovers the Sahibs' criminal activity. 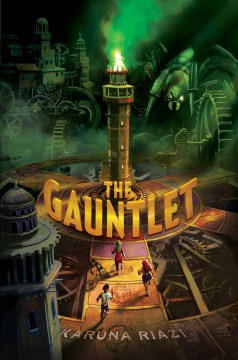 The Gauntlet by Karuna Riazi

When twelve-year-old Farah and her two best friends get sucked into a mechanical board game called The Gauntlet of Blood and Sand--a puzzle game akin to a large Rubik's cube--they know it's up to them to defeat the game's diabolical architect in order to save themselves and those who are trapped inside, including her baby brother Ahmed. But first they have to figure out how. 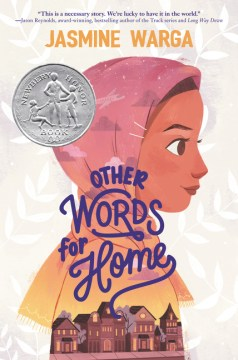 Other Words For Home by Jasmine Warga

Jude never thought she'd be leaving her beloved older brother and father behind, all the way across the ocean in Syria. But when things in her hometown start becoming volatile, Jude and her mother are sent to live in Cincinnati with relatives. At first, everything in America seems too fast and too loud. The American movies that Jude has always loved haven't quite prepared her for starting school in the US --and her new label of 'Middle Eastern,' an identity she's never known before. But this life also brings unexpected surprises--there are new friends, a whole new family, and a school musical that Jude just might try out for. Maybe America, too, is a place where Jude can be seen as she really is.

These books have been selected by each company and have not been reviewed, selected or endorsed by Mansfield ISD. Parents are ultimately responsible for selecting books for their child/children.

Check out the Mansfield Public Library for all your reading needs. Sign up for a digital library card to check out ebooks. Don't forget to browse their collection of graphic novels in the Teen Book Cloud 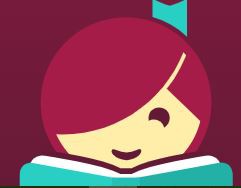 Do you know Libby?

Discover your next great read with these book lists! 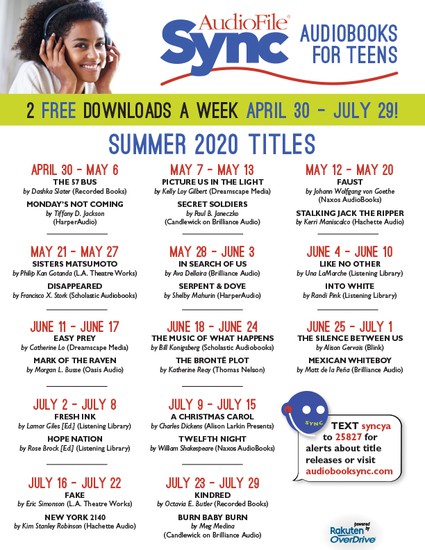 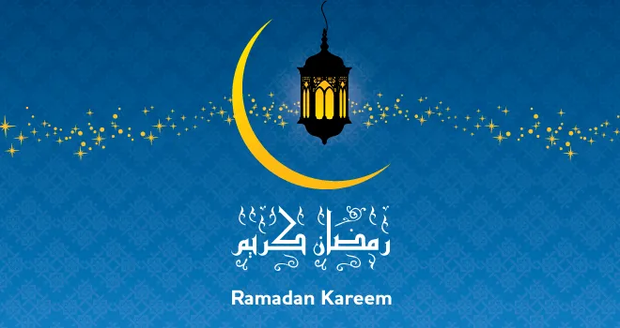 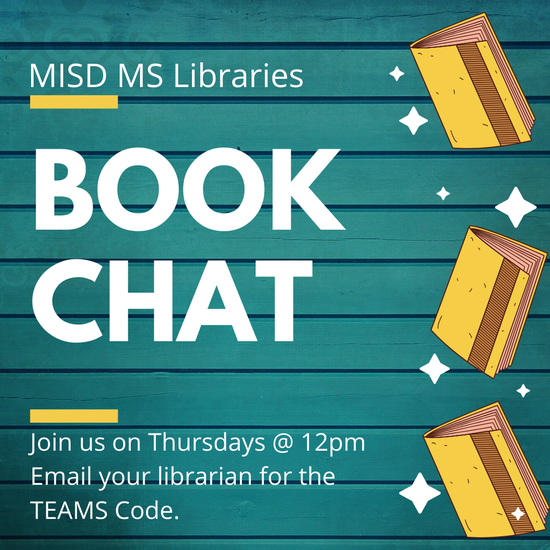 Remember, your librarians are here to help. Please don't hesitate to contact us with anything you might need during distance learning.

Follow melissa silerio
Contact melissa silerio
Embed code is for website/blog and not email. To embed your newsletter in a Mass Notification System, click HERE to see how or reach out to support@smore.com