Ronnie is using Smore newsletters to spread the word online.

Get email updates from Ronnie:

A panegyric is a public speech or published text in praise of someone or something. It comes from the Greek for "public assembly." It is most actively used to praise an individual or an institution. Although primarily a literary form synonymous with classical antiquity, panegyric continued to be written on occasion in the European Middle Ages, often by Christian monks and other clergymen in praise of God. Panegyric was also utilized in the centuries immediately following the Reconquista in Spain as well as during the reign of King Louis XIV of France in the seventeenth and eighteenth centuries.

"Now the founders of our great festivals are justly praised for handing down to us a custom by which, having proclaimed a truce and resolved our pending quarrels, we come together in one place, where, as we make our prayers and sacrifices in common, we are reminded of the kinship which exists among us and are made to feel more kindly towards each other for the future, reviving our old friendships and establishing new ties. And neither to common men nor to those of superior gifts is the time so spent idle and profitless, but in the concourse of the Greeks the latter have the opportunity to display their prowess, the former to behold these contending against each other in the games; and no one lacks zest for the festival, but all find in it that which flatters their pride, the spectators when they see the athletes exert themselves for their benefit, the athletes when they reflect that all the world is come to gaze upon them."
(Isocrates, Panegyricus, 380 B.C.) 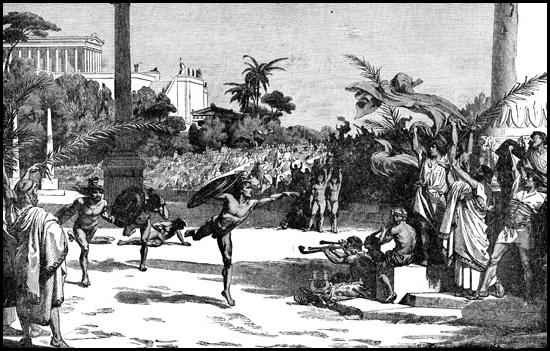 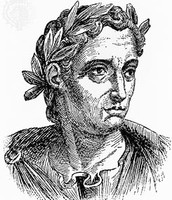 A sketch of Pliny the Younger, Roman Consul and Governor of Pontus and Bithynia in Asia Minor. 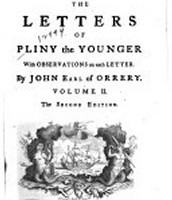 Cover of the famous Letters of Pliny the Younger, which contains his panegyric to Emperor Trajan. 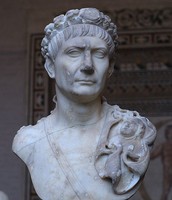 Panegyric allows an orator or public speaker to give credit where credit is due. It is seen as a major advancement in the rhetoric of classical antiquity and beyond. However, a challenge may arise in that the orator may not sound sincere enough in their praise. This obstacle can be hurdled by finding a true passion for the subject, albeit a person or institution, and reflecting that in a speech or piece of writing.

Ronnie is using Smore newsletters to spread the word online.