wes is using Smore newsletters to spread the word online.

Get email updates from wes: 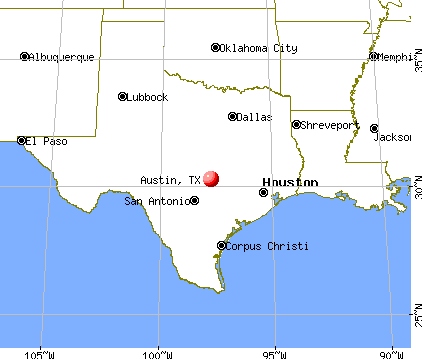 There are a lot of cool things about austin and the location of it is really cool. It is almost in the center of texas and it is near Lady Bird lake. 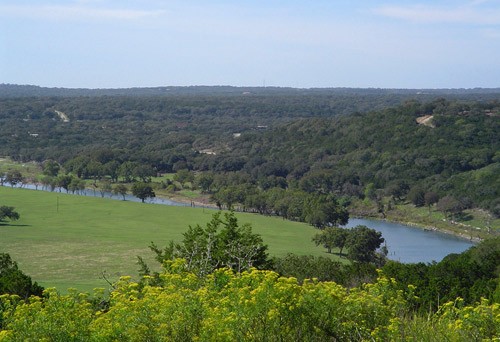 Austin is in the middle of the Hill country and it can be very hilly, very rocky, and there are a few scattered scattered rivers and lakes. 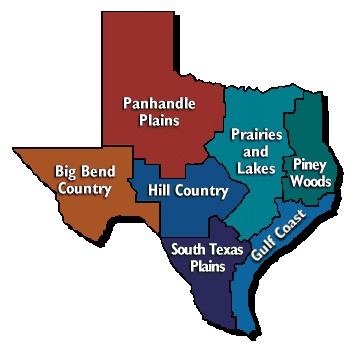 As you can see Texas has many regions. They are separated by how the land is. Austin is smack-dab in the middle of the Texas hill country. There are a few rivers that run in the valleys made by the huge hills, the Panhandle has wide open plains, the Big Bend area is a desert surrounding the Davis mountains, the south Texas plains has scorching hot dry spaces, Dallas is in the Piney wood section with lots of tall pine trees, Praires and lakes have lots of scattered lakes surrounded by plains. Last but not least is the gulf coast which has many ports and harbors on the Gulf of Mexico 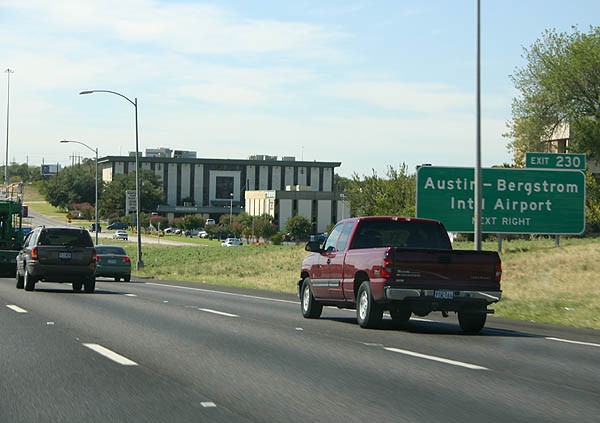 There is a lot of movement in Austin. Many highways such as 620, 2222, and I-35 connect us all and enable us to roam where ever we please. Austin Bergstrom International Airport connects us to the rest of the country and even internationally. 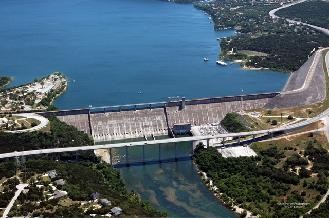 In Austin we have done many things to adapt to the environment. One of those would be Mansfield Dam. we put that on the Colorado River to make Lake Travis and Lake Austin. We also have to have Air-Conditioning in our houses because in the the Summer it will easily go past 110 degrees.

wes is using Smore newsletters to spread the word online.