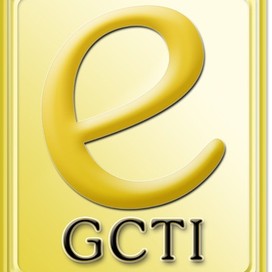 Get email updates from PORTAL: 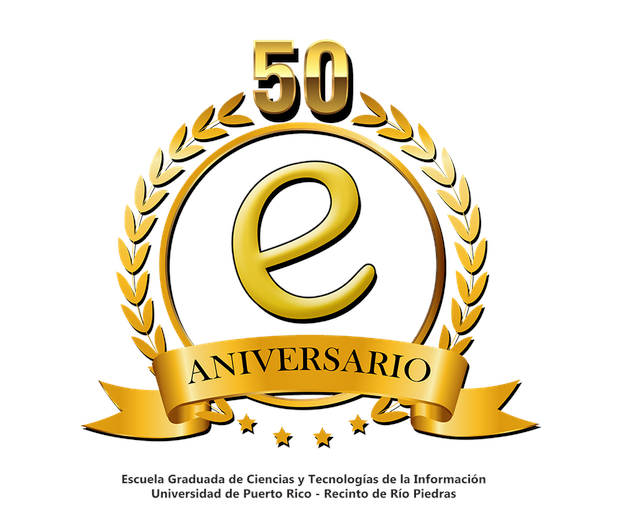 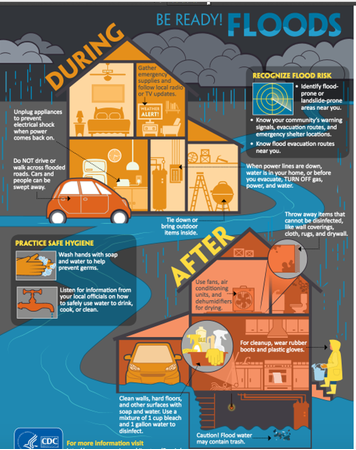 Disaster (Desastre): several definitions are frequently given to disaster. The World Health Organization (WHO) defines a disaster as “a sudden ecological phenomenon of sufficient magnitude to require external assistance”. It is also defined as any event, typically occurring suddenly, that causes damage, ecological disruption, loss of human life, deterioration of health and health services, and which exceeds the capacity of the affected community on a scale sufficient to require outside assistance (Landsman, 2001). It is an emergency of such severity and magnitude that the resultant combination of deaths, injuries, illness, and property damage cannot be effectively managed with routine procedures or resources. Disaster is further defined as an event in which a society or a community undergoes acute deprivation of food and other basic necessities due to natural and man made calamities to such an extent that the normal function of the society or the community is disrupted and that it cannot subsist without outside intervention.

Emergency (Emergencia): is a state in which normal procedures are suspended and extra-ordinary measures are taken in order to avert a disaster. An emergency can be defined in the context of the social, political and epidemiological circumstances in which it occurs. Hazard: is a rare or extreme event in the natural or human made environment that adversely affects human life, property or activity to the extent of causing a disaster. It is essential to make a distinction between hazards and disasters, and to recognize that the effect of the former upon the latter is essentially a measure of the society’s vulnerability.

Mitigation (Mitigación): is permanent reduction of the risk of a disaster. Primary mitigation refers to reducing the resistance of the hazard and reducing vulnerability. Secondary mitigation refers to reducing the effects of the hazard (preparedness). Mitigation includes recognizing that disasters will occur; attempts are made to reduce the harmful effects of a disaster, and to limit their impact on human suffering and economic assets.

Prevention (Prevención): is defined as those activities taken to prevent a natural phenomenon or potential hazard from having harmful effects on either people or economic assets. Delayed actions drain the economy and the resources for emergency response within a region. For developing nations, prevention is perhaps the most critical components in managing disasters, however, it is clearly one of the most difficult to promote. Prevention planning is based on two issues: hazard identification (identifying the actual threats facing a community) and vulnerability assessment (evaluating the risk and capacity of a community to handle the consequences of the disaster). Once these issues put in order of priority, emergency managers can determine the appropriate prevention strategies. Disaster prevention refers to measures taken to eliminate the root-causes that make people vulnerable to disaster.

Preparedness (Preparación): Are the measures that ensure the organized mobilization of personnel, funds, equipments, and supplies within a safe environment for effective relief.

Rehabilitation (Rehabilitación): is the restoration of basic social functions.

Response (Respuesta): is the set of activities implemented after the impact of a disaster in order to assess the needs, reduce the suffering, limit the spread and the consequences of the disaster, open the way to rehabilitation.

Risk assessment (Avalúo de riesgo): is a term used widely for a systematic approach to characterizing the risks posed to individuals and populations by potentially adverse exposures.

Susceptibility (Suceptibilidad): is exposure to danger.

Vulnerability (Vulnerabilidad) is the degree of loss resulting from a potentially damaging phenomenon. It is the susceptibility of a population to specific type of event. Vulnerability is also associated with the degree of possible or potential loss from a risk that results from a hazard at a given intensity. The factors that influence intensity include demographics, the age, and resilience of the environment, technology, social differentiation and diversity as well as regional and global economics and politics.

It is essential to make distinction between hazard and disaster. The presence of hazard by its self can neither cause risk nor disasters. There are different predisposing factors that make vulnerable the survivors. The following are some of such underlying causes:

ALA. Library Disaster Preparedness & Response: Disaster preparedness: LibGuide. Putting a plan in place before a disaster strikes, and what to do when disaster does strike. Recuperado de http://libguides.ala.org/disaster/preparedness 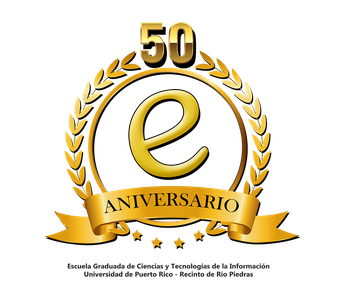