zac is using Smore newsletters to spread the word online.

Get email updates from zac:

The Tower of London is in central London around River Thames, with the water-gate around the tower called Traitors Gate. A grand palace early in its history, it served as a royal residence. As a whole, the Tower is a complex of several buildings set within two concentric rings of defensive walls and a moat. It was bulit in 1285 to defend London. It is so popular because it's so old. The Tower of London costs $24.44 to visit. the tower of london is the biggiest tower in london 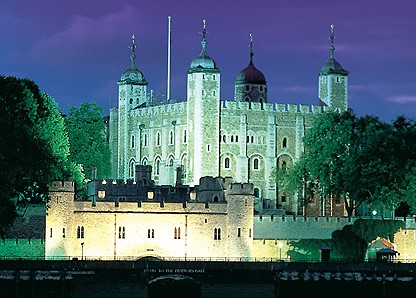 zac is using Smore newsletters to spread the word online.

Follow zac guzzardi
Contact zac guzzardi
Embed code is for website/blog and not email. To embed your newsletter in a Mass Notification System, click HERE to see how or reach out to support@smore.com
close