The Cosmetology students have been working hard the last few weeks designing and bringing to life their manikins for the annual manikin challenge. This year, the program was able to showcase the manikins in the commons during the WCHS Parent Teacher Conference night, which allowed for a large number of individuals to vote on their top 4 manikins. The program had over 40 manikin's on display and individuals were allowed to vote on their top 4. After the votes were tallied, the top 4 manikins based on public opinion were: Anna Bailey (1st year), Alexis Griffith (1st year), Erica Lueken (2nd year), and Moriah Corey (1st year). 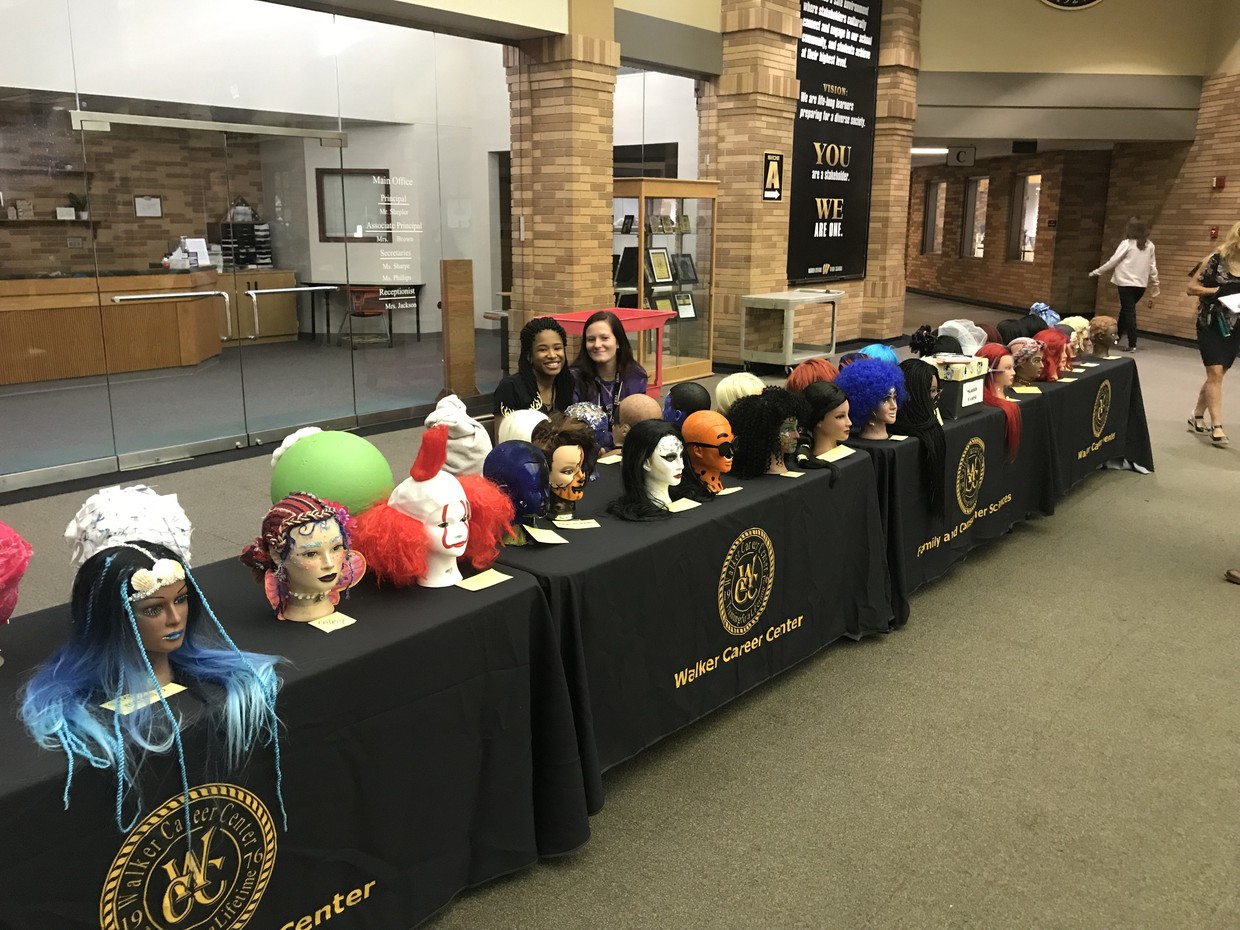 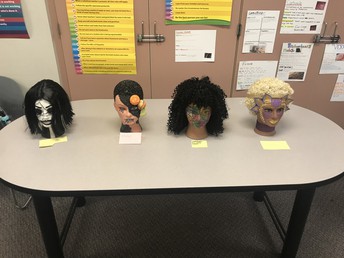 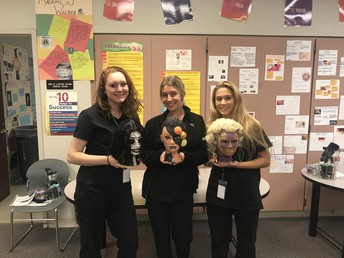 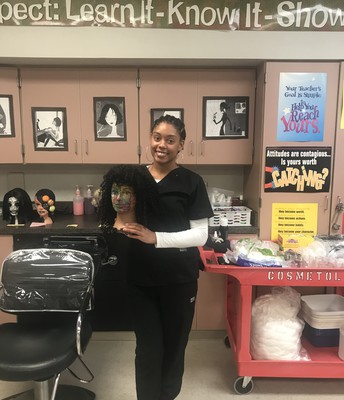 The Early Childhood Education (ECE) program students have been demonstrating leadership both in the classroom, as well as in the community. Students have already started implementation of their own lesson plans and spent time last week with Lt. Trasey Graham of the Indianapolis Fire Department, in preparation for their volunteer services at the Fire Safety Olympics coming up in October. To learn more about our ECE program, you can contact Mrs. Neyland and/or follow her on Social Media. 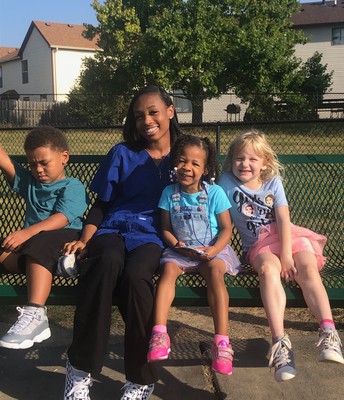 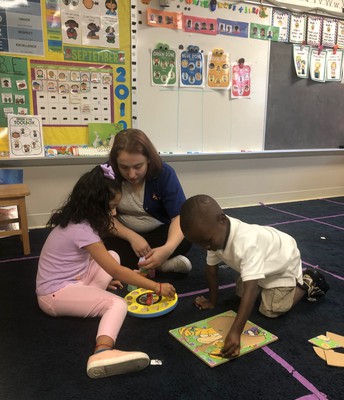 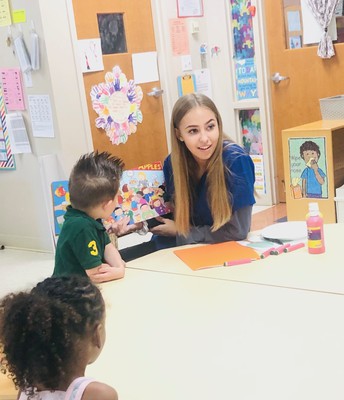 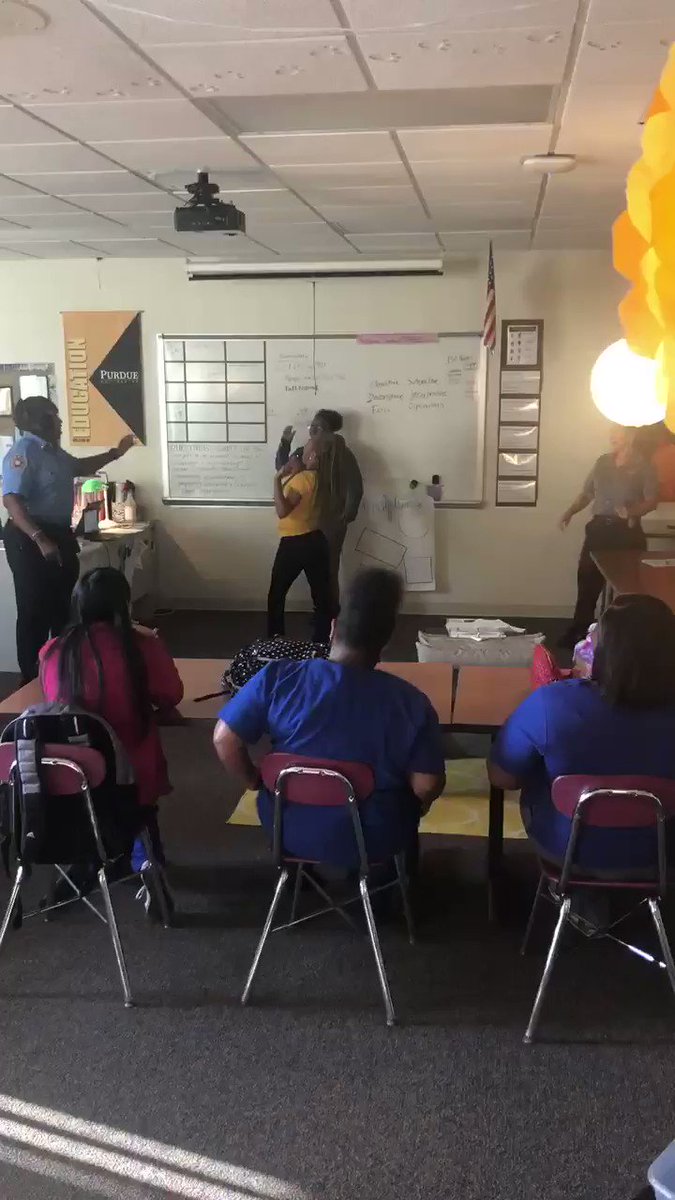 Visual communications learns it is more than just clicking a button

Students in the visual communications program work hard at perfecting the art of photography. In the sample below, sophomore Jaci Merchant stated the following: "With this image I was simply trying to bring art into perspective. Not only the copper hand but the handmade bracelets resting in the hand. In the back are a few other forms of art and by taking those out of focus it makes the hand the main point of focus. Showing how different forms of art stand out is exactly what I was trying to capture with this image." To learn more about our Visual Communications and Photography program at WCC, contact Mr. Spencer. 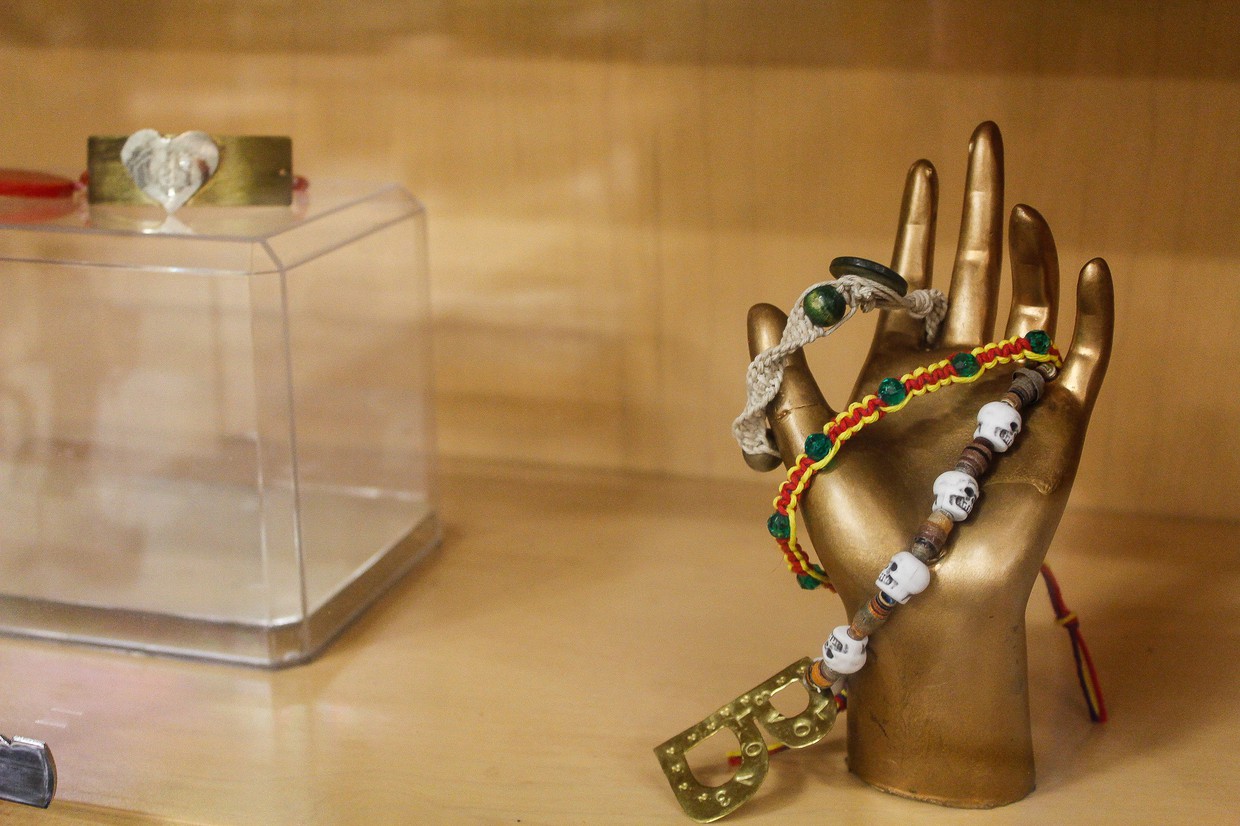 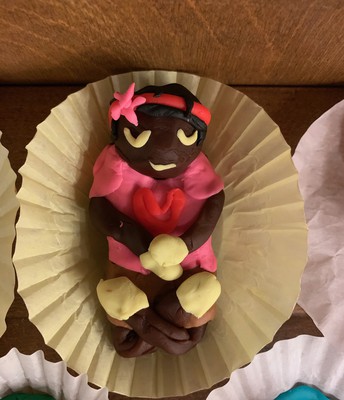 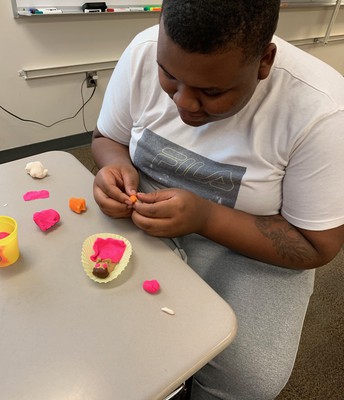 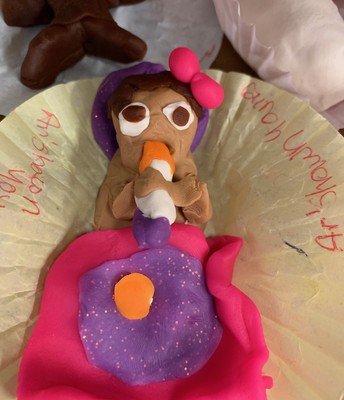 The Warren Central Varsity Volleyball Team had Teacher Appreciation Night this past Monday. Many Warren Township teachers were honored in addition to two of our very own Walker Career Center staff members. Congratulations to Mrs. DeMoss and Mrs. Neyland! These individuals were honored by student athletes for making an impact in their high school careers both in and out of the classroom. 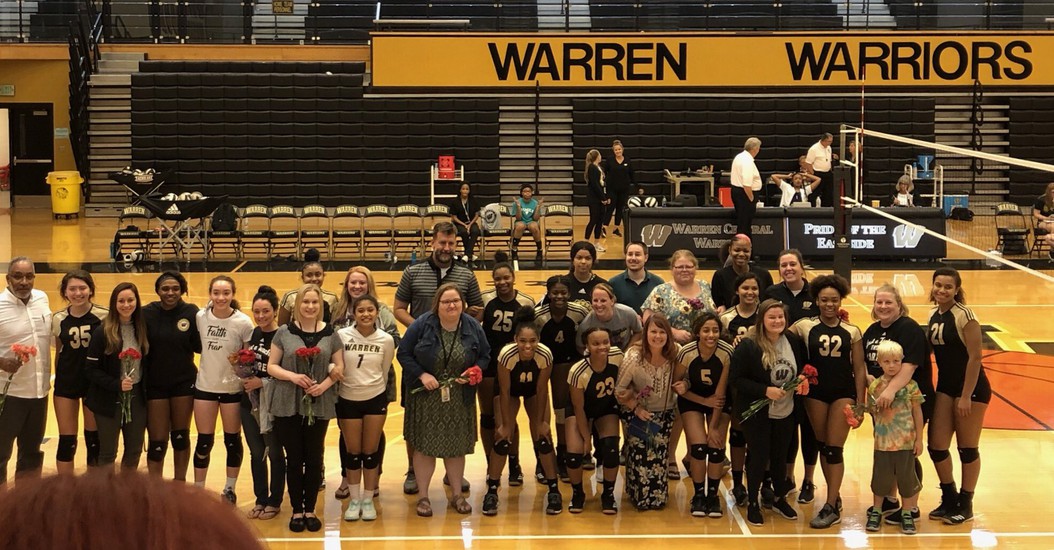 Walker Career Center and Warren Central High School are excited to host the annual Career and College Fest on Wednesday, November 13 on the Warren Central campus. All students are encouraged to take advantage of this wonderful opportunity to explore a wide array of post-secondary opportunities. 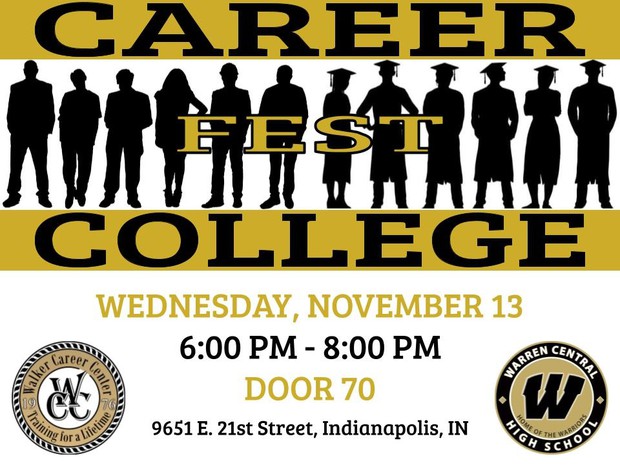