Christians share a certain set of beliefs that they hold as essential to their faith, though there are many important differences of interpretation and opinion of the Bible on which Christianity is based. 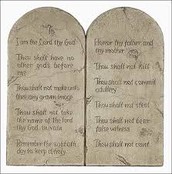 Christianity developed out of Judaism in the 1st century C.E. It is founded on the life, teachings, death, and resurrection of Jesus Christ, and those who follow him are called "Christians."

In Matthew 16:18, Jesus said to the apostle Peter, "And I tell you that you are Peter, and on this rock I will build my church." Based in part on this passage from scripture, the Roman catholic churches has a strong tradition that Jesus founded the Church and appointed Peter as its first leader. The eastern orthodox and protestant traditions, on the other hand, do not agree that Peter had any greater authority than Paul or the other apostles.

Christian scriptures are gathered in the Bible. The word bible comes from the medieval Latin biblia, which means books. Not all the literature produced in Judaism and Christianity is in the Bible. 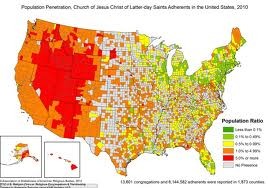