Salma is using Smore newsletters to spread the word online.

Get email updates from Salma: 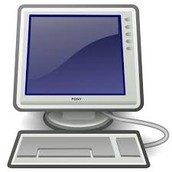 Any information that has been processed and comes from a computer or computer device is considered output. When someone is viewing output, they're seeing it on an output device such as a computer monitor or a hard copy print out. The picture shows output being sent from the computer to a printer

What is a Touch Screen?

A monitor or other flat surface with a sensitive panel directly on the screen that registers the touch of a finger as an input. Instead of being touch-sensitive, some touch screens use beams across the screen to create a grid that senses the presence of a finger in close proximity.

What is an Operating System? 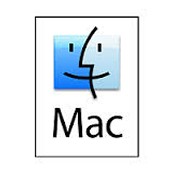 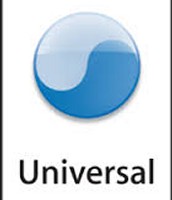 Salma is using Smore newsletters to spread the word online.