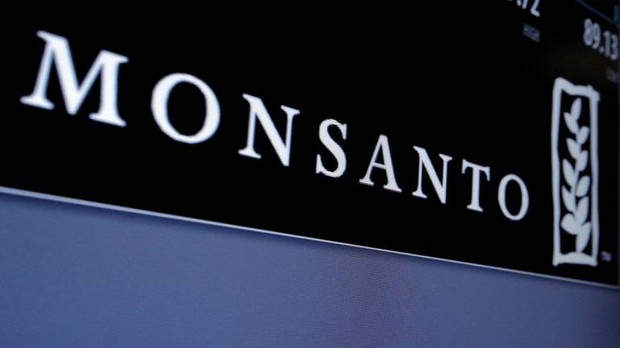 India has cut the royalties that local seed companies pay to German drugmaker Bayer AG's Monsanto unit for the third time in four years. Prime Minister Narendra Modi's government has decided to reduce royalties paid by Indian seed companies to Monsanto for its genetically modified (GM) cotton by 49 percent to 20 rupees for a packet of 450 grams, according to a farm ministry order. Before it was 39 rupees. The decision could prompt Monsanto and other foreign seed companies to further scale back investment in the sector, said Ram Kaundinya, director general of the Federation of Seed Industry of India.

Speaking at the first International Conference on Law and Regulation of Artificial Intelligence (AI) organised by the IFIM Law School, Former CJI Dipak Misra said: “AI needs a strong legal framework around it to explore maximum benefits. AI today is growing multifold and we still do not know all the advantages or pitfalls.” India has the right talent and technological resources. With a powerful legal directive, the country can set many milestones with a strong command over AI. “But India currently does not have specific regulations that govern AI. However, the country will be following the lead of countries such as Canada, Singapore, France, China and the UK, to name a few, to formulate and eventually implement policies and regulations that control the use of AI,” he said.

Out of 627 cybercrime cases registered with the city Cyber-Crime Police Station (CCPS) in the last six years, only 169 cases had been solved. The statistics came to light following a Right to Information (RTI) query filed by activist Shakeel Ahmed Shaikh seeking information on cybercrimes from Mumbai Police, from January 2013 till December 2018. Shaikh had sought details of the cybercrime cases registered and detected in these years by Cyber-Crime Police. The cases include debit card frauds, job rackets, misuse of social media and hacking. 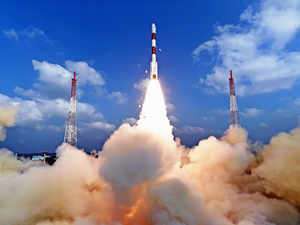 India on April 1 will launch an electronic intelligence satellite Emisat for the Defence Research Development Organisation (DRDO) along with 28 third party satellites and also demonstrate its new technologies like three different orbits with a new variant of PSLV rocket, ISRO said. According to Indian Space Research Organisation (ISRO), a new variant of its Polar Satellite Launch Vehicle (PSLV) rocket will first put the 436 kg Emisat into a 749 km orbit. The whole flight sequence will take about 180 minutes from the rocket's lift off slated at 9.30 a.m. on April 1. "It is a special mission for us. We will be using a PSLV rocket with four strap-on motors. Further, for the first time we will be trying to orbit the rocket at three different altitudes," ISRO Chairman K. Sivan had earlier told IANS.

Tomasz Skwarnicki, professor of physics in the College of Arts and Sciences at Syracuse University, has uncovered new information about a class of particles called pentaquarks. His findings could lead to a new understanding of the structure of matter in the universe. Assisted by Liming Zhang, an associate professor at Tsinghua University in Beijing, Skwarnicki has analyzed data from the Large Hadron Collider beauty (LHCb) experiment at CERN's Large Hadron Collider (LHC) in Switzerland. The experimental physicist has uncovered evidence of three never-before-seen pentaquarks, each divided into two parts. 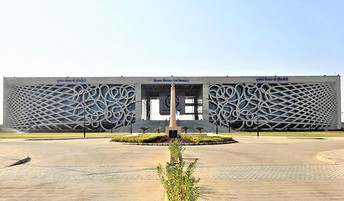 Follow Ari Tri
Contact Ari Tri
Embed code is for website/blog and not email. To embed your newsletter in a Mass Notification System, click HERE to see how or reach out to support@smore.com