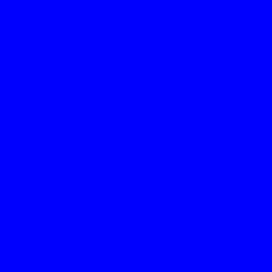 T is using Smore newsletters to spread the word online.

Get email updates from T: 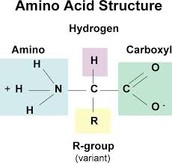 The monomers that make up a protein macromolecule are called amino acids.

The polymer formed by amino acids is called a protein.

The structure of a protein macromolecule directly affects the function that it does. In a protein, amino acids are linked together by peptide bonds. A peptide bond extracts extracts a water molecule as it joins the amino group of one amino acid to a carboxyl group.

Proteins have many different functions.

Connect with T B

T is using Smore newsletters to spread the word online.