ismael is using Smore newsletters to spread the word online.

Get email updates from ismael:

Its Rome, the coolest place ever!

Its Rome, the coolest place ever!

It's Rome the coolest place ever

Most of Rome's food is deep fried and cooked medium rare.

In Rome they drink a lot of wine all over the place in a house,a restaurant outside that is a famous drink in Rome.

In Rome they come their restaurants different names like a satisfy and hunger as names for the restaurants there.

ROME IS A LOT MORE THAN JUST A CITY

Rome is a lot more than just a city. In Rome, there is the famous statue of David near a church. In Vatican City in Rome, Michelangelo painted the ceiling of the Sistine Chapel.

Rome faught a big fight with the Entrucans and won.

ROME HAS THE WORLDS BEST TOURS

Rome is a very loud and noisy place to be and there's is a lot of traffic their.the rush hour can be quit entertaining but there is a lot of people during that time.they have a fountain that is at least 600 years old that you toss a coin in.They also have this huge bus that you could get on to take you to different places in Rome. 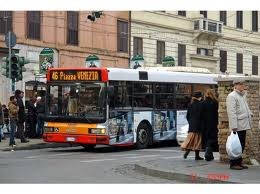 Get a fool lesson on romes language. Rome speaks english and latin.They also speak a lot of spanish and french but most of all is latin.Rome had chosen there language but people from other countrys brought those other languages.

Romes weather is always different but same climate so it has very sunny days and rainy days.In Rome they call there sunny climate sunny Italy.Italy they have there climate that makes Italy look like there is a southern land on Italy that is not really there. 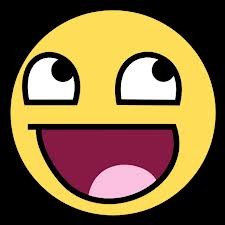 ismael is using Smore newsletters to spread the word online.