Peyton was hanged by the Union last Tuesday at Owl Creek Bridge in northern Alabama. His fate was determined after a Federal Scout, disguised as a Confederate Soldier, learned of Peyton's support for the southern cause. Peyton and the soldier were talking about Owl Creek Bridge and where a Union troop was located. Peyton was hanged a week later on a rainy and morbid day. He will be remembered for his signature mustache and pointed beard. Through his short life, he was dedicated to his plantation, aiding the South, and loving every minute of parenthood. He is survived by his 2 brothers, Winston and Jeremy Farquhar, wife, Caroline, and 2 children, Annabelle and Henry. Peyton's wake will be held on Sunday at his plantation. The actual service will be at 5 o'clock on Monday at the local Catholic Church.

Self Portrait of Peyton Farquhar 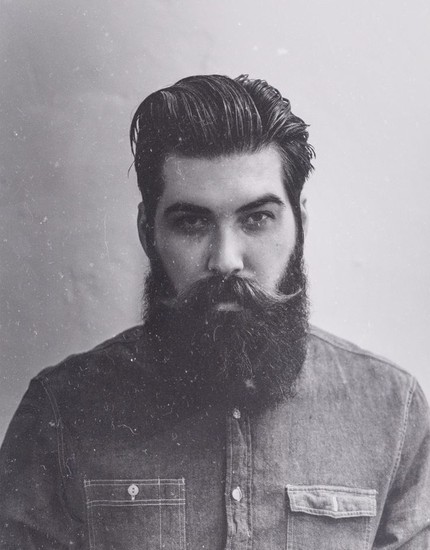 Last Tuesday, 35 year old Peyton Farquhar took his last breaths before dying from being hanged. People at the scene were disturbed by what they saw during the hanging. Farquhar seemed to be talking his way through an escape route. This escape, of course, was all in his imagination, as he was dead within 2 minutes. "Farquhar had to have been delusional. He was murmuring words that had to do with being free. Some of the things said related to sensations from being hanged, but he twisted these sensations to fit into his made up escape," said one eyewitness. This eyewitness, a Federal soldier, remembered one thing Faquhar murmured vividly. "Farquhar said that his hands were in pain, yet he did not know why, as they were no longer tied behind his back. This comment of his was ludicrous, though. Everyone watching the hanging could see his hands were still tied together quite tightly." About a minute later, moments before his death, another eyewitness heard Farquhar say his mouth was swollen from thirst. This sensation he was feeling was more than likely the loss of breath and poor blood flow in the head. The last thing Farquhar was heard saying was the name of his wife, Caroline. The scene is truly one that will not be forgotten. This incident shows what can happen to a man's mind in his last moments. 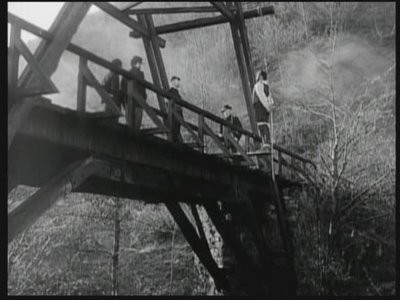