Get email updates from Mallory:

Why you should should you come visit Athens?

We have a democracy:

What is a democracy? A democracy is a government ruled by the people of the community; this basically means that the people vote for what rules they want. Athenians generally vote every ten days. A democracy is better than a monarchy because every male that owns land has a right to take part in making a decision, that is where voting comes in.

Athenian schools offer courses in reading, writing, mathematics, and science. This provides many jobs and an education for all Athenian people.

For free time, many people enjoy playing sports, painting or pottery, doing drama, and playing or listening to music. One popular event celebrated in Athens are the Olympics. Some events in the Olympics include running, long jump, shot put, javelin, chariot racing and boxing. Drama, acting, and plays are a huge part of the everyday Athenian lifestyle. Although the women are allowed to watch plays, only the men act in them; this way the wives can always see their husbands preform! One instrument that people play in Athens is the lyre. The lyre is a small shaped harp, with strings fixed to a crossbar. Sightseeing is another great thing to do in Athens! A popular place is the Parthenon. 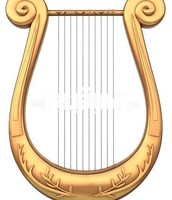 The lyre is typically used for music, and for plays and operas. 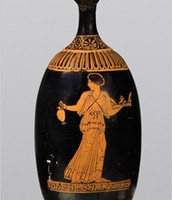 ^ This is an Athenian Lyre playing ^

Houses in Athens are made to specially keep homes cool in the summer, and trap heat during the winter. The houses here are made of a sun dried mud-brick, making them sturdy as ever! You can also tend to a garden often times in the more expensive homes while you watch your kids play around in the yard.

Popular homes/places to live: Beside the Agora; this is a great, but expensive place to live because it is so close to many accommodations.

Near Theater of Dionysus: This is a beautiful place to live with the theater near by you can always hear the sounds of lovely men singing! While this may seem like an expensive offer, new architects have started up a new community for more inexpensive options.

Food: Food is a huge item constantly being talked about in Athens. Very popular items produced are grapes, red and white, wine, olives, and olive-oil. The Athenian diet is considered one of the healthiest with vegetables grown by farmers, fruits, barley, and wheat. Often times goats are kept to make milk, and to make cheese.

Travel: In Athens, traveling from city-state to city-state is uncommon. To get places people walk on dirt roads, and trade their items to get what they need. Trade is traditionally done at the Agora. 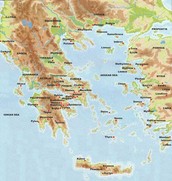 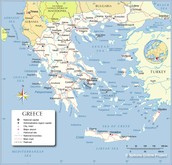 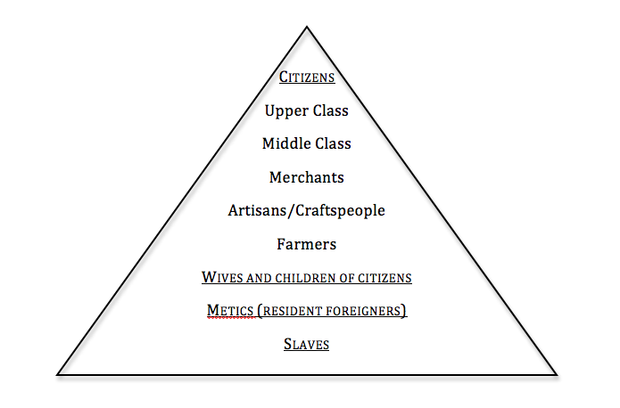 Example of Social Structure in Athens:

At the top of the social pyramid is the Upper Class citizens, or the people with a lot of money. These people are highly respected, but still have to pay tax. Middle Class is just like Upper, but with less money, less land, and less power. Merchants are treated well in this society, and are toward the upper half of the social heap. Craftsmen, like Merchants were treated somewhat well, but have even less respect. Farmers are often towards the lower end of the social pyramid, and have to provide for everyone in the society. Wives and children are treated very poorly and have to listen to their husbands/ fathers decisions. Resident Foreigners are people who have traveled from other lands, and lastly slaves are put to work- but still have a right to own land, and if they can't afford it, rich people with lots of land are forced to hand some over.

While visiting Athens you may want to be careful too...

-try not and upset Athena, she is the the goddess of military victory

-try not to break any art or pottery, these items are treasured in Athens