Paris is using Smore newsletters to spread the word online.

Get email updates from Paris:

This product was used to in the Holocaust to kill millions of people in gas chambers. It is a cyanide-based pesticide invented in Germany in the early 1920's. Hydrogen cyanide, a poisonous gas that interferes with cellular respiration, was first used as a pesticide in California in the 1880's. The first test using Zyklon B was done in 1941 on 250 sick prisoners.

After the Jews had died in the gas chamber, Auschwitz commandant's men would wait ten minutes before entering and removing the bodies. In the largest gas chambers, they installed ventillation systems that could completely recycle the air in under five minutes. At Auschwitz they dropped the Zyklon B through holes in the ceiling. Not every killed them in the exact same way. 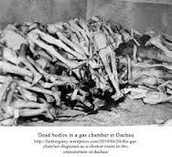 Dead bodies in the gas chamber.

KILLING CENTER Auschwitz through the lens of the SS - USHMM.ORG 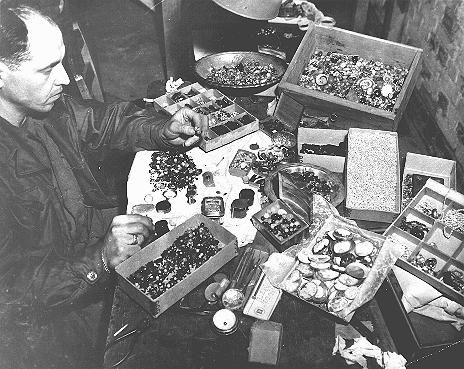 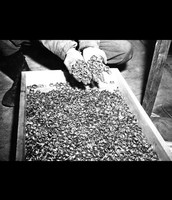 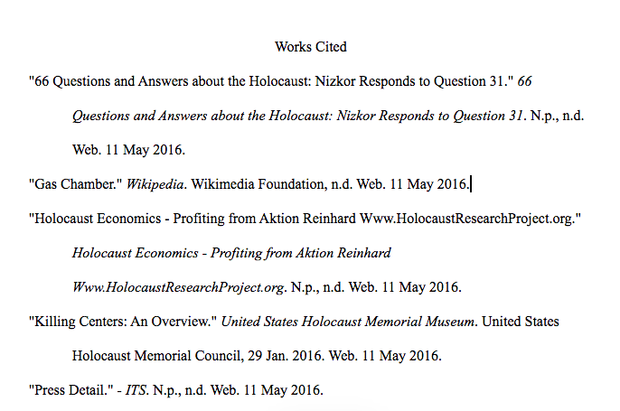 Paris is using Smore newsletters to spread the word online.