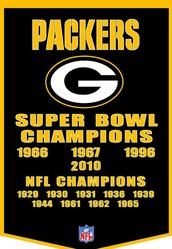 The Green Bay Packers have won 13 NFL championships which is the most in NFL history. Green Bay is also the only team to win 3 straight NFL championships doing this twice in 1929-30-31 and 1965-66-67. They won the first two Superbowls ever. Where as the Seahawks have only won 1 superbowl. 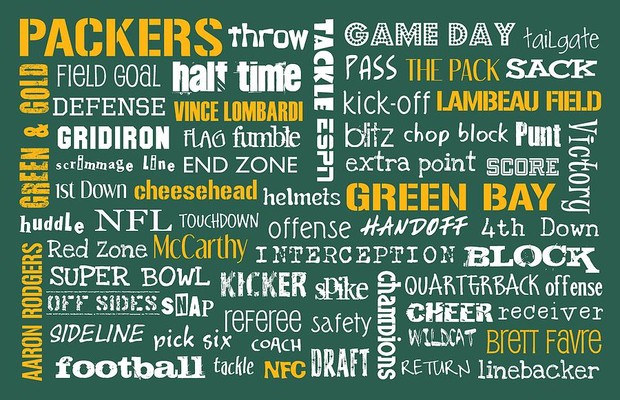 The Green Bay Packers have some of the most notable and recognized traditions in the NFL. Starting with the Lambeau Leap which is when a Packer scores a Touch down they jump into the stands and celebrate with the crowd. Another is the cheese head where it looks like they are wearing a block of cheese on their head.

The Green Bay Packers have 22 individuals in the Pro Football Hall of Fame in Canton, Ohio ( which the Seahawks have only 8). The Packers' total is second only to that of the Chicago Bears, who have 27 enshrinees. Additionally over 140 players, coaches, staff members, and contributors have been inducted into the Green Bay Packers Hall of Fame.