Get email updates from Jaelyn:

Throughout the government taking away the Native American’s life ways, they were willing and would obey, just so no one would get hurt. They lived the way they had to, to protect themselves and others. They’d object anything they thought was injustice to them, most of the time it was the threat to take away their living supplies and land. On the other hand, the Government just wanted more land and the gold found in those lands. They were willing to get rid off and take away from the Native Americans, not caring about how it could hurt them. 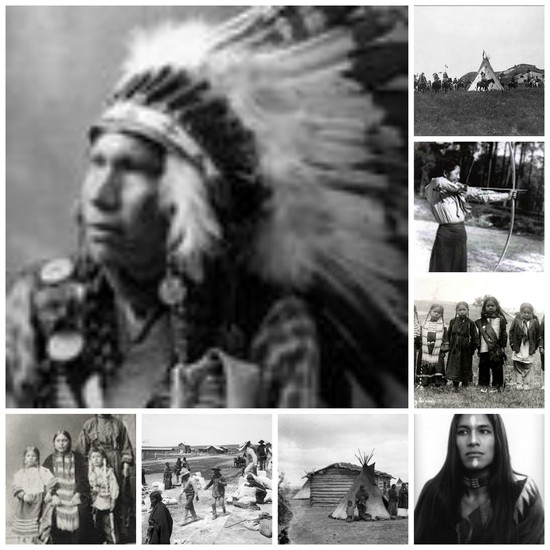