The school board of the Gasconade County R-I School District met Wednesday, April 10th in regular and executive sessions. 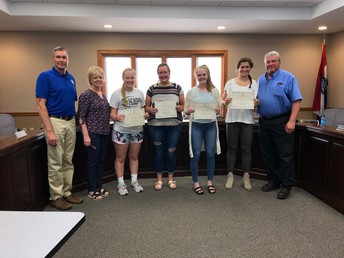 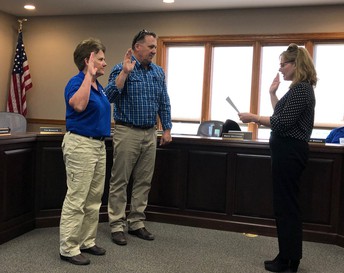 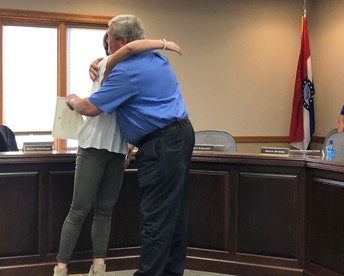 In the regular meeting, the board closed out old business and adjourned to re-organize in a new meeting. Election results were accepted and Tim Schulte was welcomed to the board. Mark Brooks was elected Board President, Dot Schoening accepted the role of Vice President, and Jeff Englert will serve as Board Secretary.

GCTA President Maggie Stiegman reported to the board that the Salary and Benefits Committee had met with Dr. Smith several times working on the direction for the staff health insurance. Mrs. Stiegman reports that the committee is happy with the results and looking forward to the savings that going on an individual policy (outside of a consortium) will bring to the district. The board acted to approve the proposed United Healthcare health insurance plan with Schroepfer Insurance from Washington serving as broker.

Dr. Smith presented the board with a plan for a new integrated early childhood program for 3 and 4-year-old children. After discussing the plan and options explored by the district, the board voted to move forward with adding one early childhood classroom. Through a combination of federal and state funds, the program will go forward and the district will be reimbursed 100% after the expenditures.

The board was advised by Dr. Smith to set the tuition rate for the upcoming year at $8,050 per student, which is the same rate we currently charge for students attending school here who do not reside in our district.

The board was asked by Dr. Smith to begin thinking about the recipient of the 2019 Spirit of the Bearcat award, which will be given out at the last day of contract planned for May 23rd.

The food service contract with OPAA! was extended for summer school food program, which will once again offer breakfast and lunch for free to all children age 18 and under.

In closed session, the board accepted the resignation of Andrew Alsop as High School Science Teacher and Coach. The board hired Linda Britt as substitute teacher and Patrick Dell as Vocal Music Teacher and Choir Director. 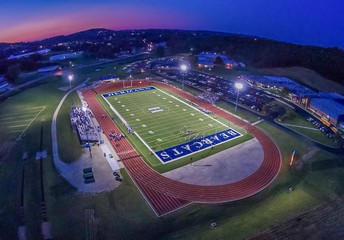