Get email updates from Elementary: 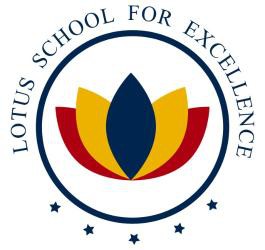 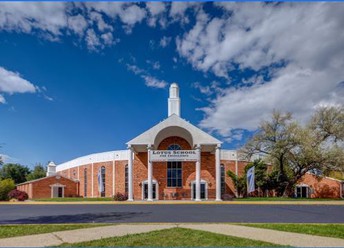 Lotus first opened its doors in August 2006 with 147 students in grades 6 and 7. Each year after that, its enrollment increased gradually to reach over 900 students, with grades spanning from Kindergarten to 12th. For over a decade, Lotus has managed to instill interest in Science, Technology, Engineering, Arts, and Math in such a diverse and disadvantaged community. Today it is one of the most successful schools in Aurora.