The SDW Environmental Education team will be sending weekly newsletters throughout the school year. Our hope is that some of the activities will support your classroom learning, inspire you to take your students outside, or spark a creative idea for you. If there are specific topics that you would like us to explore, please feel free to reach out with your ideas or suggestions! We can support you best when we know what you need!

Poem of the Day

We will be featuring seasonal poems from the book "Sing a Song of Seasons: A Nature Poem for Each Day of the Year" illustrated by Fran Preston-Gannon and selected by Fiona Waters. This week, enjoy the poem "The Fog" by F.R. McCreary and read by EE teacher John Tompsett.
Poem of the Day - The Fog by F. R. McCreary

Amanda Leeman and Steve Schmidt from UWSP shared a series of Wildlife Ecology resources. The Wildlife Society has developed Project WildLIVE resources that feature UWSP student-led wildlife research projects around the central Wisconsin area. More are under development, but the current two have a short video highlighting the research process of that project in the field, a fact sheet on the animal species, and an optional lesson plan idea with further education resources for educators. The lessons are generally at the upper elementary level. And, here's a related high school level "Mark and Recapture" lab . 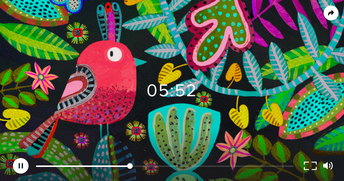 This short meditation for kids (and adults!) from Insight Timer invites you to sit under your favorite tree outside and spend some time breathing. Too cold outside? That's ok! You can sit against a wall and imagine a tree in your imagination.

https://wisdpiscience.blogspot.com/2020/10/what-do-we-really-mean-by-effective.html - In this article, Kevin Anderson describes some key principles and ideas for effective online instruction, which mirror effective in-person science. He encourages educators to reflect on who's really doing the work in the classroom - is it mainly you?

Virtual Biotechnology Field Trips: "Geared to middle, high school and college students and their teachers, Virtual Biotechnology Field Trips are designed as a ~1 hour Google Meet sessions. Supported by instructors, students are able to immerse themselves in the concepts of biotechnology. The standard format will include some combination of background information, lab demonstrations, live discussion, and extension activities. We typically host field trips from 9am-4pm T-Th, but are willing to discuss options depending on the needs of your class." 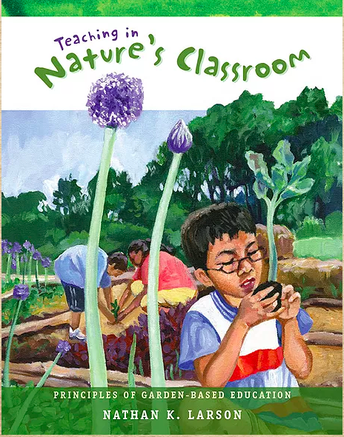 A wonderful resource created by educators in WI is called Teaching in Nature's Classroom. Here is a description of the program: "In a garden we are able to cultivate children’s love of learning, their appreciation of healthy food, and their connection to the natural world. With vision, commitment, and some good hard work, educators and families around the globe are ripping up pavement, sowing seeds, and growing garden classrooms because they believe children need to be engaged by hands-on learning in a context that matters to them. They need to know how delicious fresh healthy food can be; and they need to know, right down in their bones, that they are part of a vast and beautiful web of life."

Teaching in Nature's Classroom offers a free ebook and will be offering a free online course in January of 2021. Registration fills quickly so be sure to mark your calendars!

Here is the course description: "This course, developed as a companion to Teaching in Nature’s Classroom: Principles of Garden-Based Education, is an opportunity for educators new to outdoor and garden-based learning, as well as educators who are experienced in the field, to consider best practices and reflect on their own teaching practice in outdoor learning environments, with a focus on school and community youth gardens." 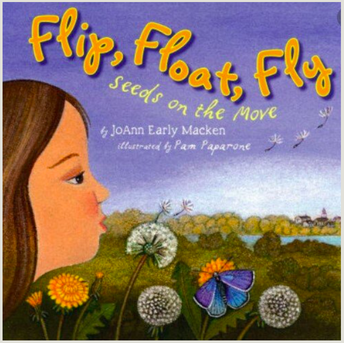 We often think of fall as the time when things are dying back, getting ready to hide away for winter. But sometimes we overlook the ways that nature is preparing itself for the next season of growth.

The milkweed pods around our house have been bursting open the last few weeks, sending their tiny seeds aloft on feathery puffs.

Milkweed seeds in our area need to overwinter in cold temperatures in order to sprout in the spring. The little puffs will hopefully help them find a home to settle in and germinate come spring.

We’ll be watching for the first shoots in a few months, followed by monarch caterpillars a few months after that!

Compare the seeds you find this fall with the seeds in the book Flip, Float, Fly: Seeds on the Move by JoAnn Early Macken and illustrated by Pam Paparone.

Then, keep an eye out for other ways that the Earth is using the fall to get ready for the spring!

Waukesha County needs your help monitoring storm drains! There are over 8,000 storm drains in Waukesha County, and so far only 201 have been adopted. In order to adopt a storm drain you just need to devote 15 minutes twice a month to clean the surface of the storm drain and fill out a short form to collect data about the debris that you removed. This is a fantastic way to have a hands-on role in protecting our water!

To become a storm drain adopter, click on the map on this webpage to choose your drain(s) and sign up! 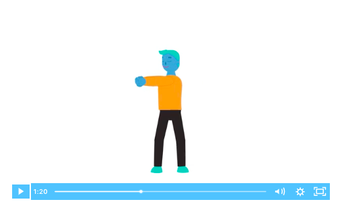 Need a brain break? The Children's Hospital of Wisconsin has a wonderful collection of practices available to educators for grades K4-12. They offer mindfulness practices in three categories: focus & attention, mindful movement, and kindness & compassion.

Each week, Lisa Swaney (the Planetarium Director) will share some fun opportunities here!

Wisconsin Science Fest was held on October 15th - 18th, 2020 and was open to students of all ages. The Horwitz-DeRemer Planetarium staff had put together a handful of great presentations for this event mainly geared towards middle school/high school levels. Two of the sessions were presented live, but each talk was recorded and a link is now provided. The other two sessions were pre-recorded and linked to a page developed by the professor from UW-Whitewater. I hope you can find a place to implement them within your curriculum as each touches on a different and significant part of space science.

Hugging the Hubble: Personal Reflections on the Hubble Space Telescope

Stuck in your house during the pandemic? Want to do something useful for humanity? Consider getting involved in Citizen Science! From your home, you can help scientists in any number of tasks, from counting penguins to searching for planets. Prof. Bob Benjamin (University of Wisconsin-Whitewater) will provide some information on the beginnings of Citizen Science, how he’s been helped by citizens in his own past research, and describe some of the current projects available at Zooniverse and how you can get involved.

We know that this year is asking for a lot of flexibility, patience, and perseverance! As you are being asked to take learning outdoors, the SDW EE team wants to support you!

To see detailed outdoor learning ideas, check out this slideshow.

To see a flyer that outlines our support offerings this year, check out this link.

Science Joke of the Week 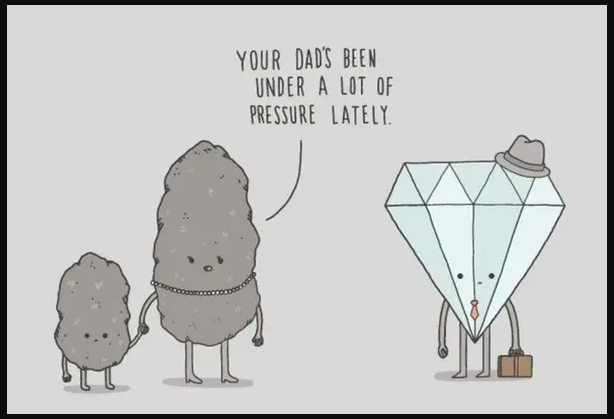 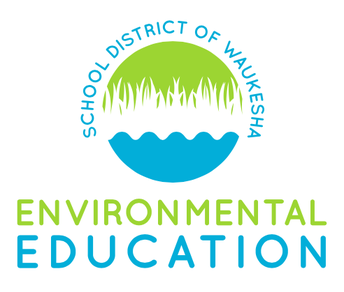 We Want to Hear From YOU!

Follow Emma Koeppel
Contact Emma Koeppel
Embed code is for website/blog and not email. To embed your newsletter in a Mass Notification System, click HERE to see how or reach out to support@smore.com
close