The books takes place in New York, with Thomas Munroe, who worked at a call-center, going to work. Meanwhile, Thomas's daughter, Anna, is attending Columbia several hundred miles away. The day starts off normal, until the power goes out. And the cars don't start. And all the phones go dead. This the start of the end, the journey Thomas makes to get his daughter back, through a world coming to an end.

"The 747 touched down roughly, and luggage in the overhead bins shifted and spilled out, injuring and startling several of the passengers, who noted that the plane wasn’t accelerating. Neither was it slowing much. Looking out the window, Rick observed that they were quickly running out of runway and decided it would be a good time to finish his drink. It didn’t seem fair, he thought, that after all of his hard work, he should be ended by such a stupid thing as a plane crash, surrounded by annoying, screaming people." (page 21). 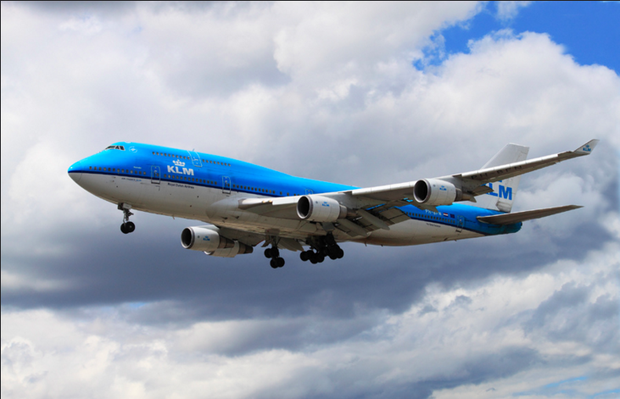 I felt anxiety when Anna was first in danger, from a fire that was burning her dorm "When both of their feet were finally firmly on the ground, they let out a cheer, and Anna wrapped Brian in a hug that lasted a split second longer than it needed to. The firelight bathed them in its glow, working its magic, gleaming off of the sweat on their faces. Anna stretched out her hand. Brian took it in his, and they watched their world burn, happy to be alive." (Page 71)

I also felt happiness, after numerous victories that happen throughout the book. 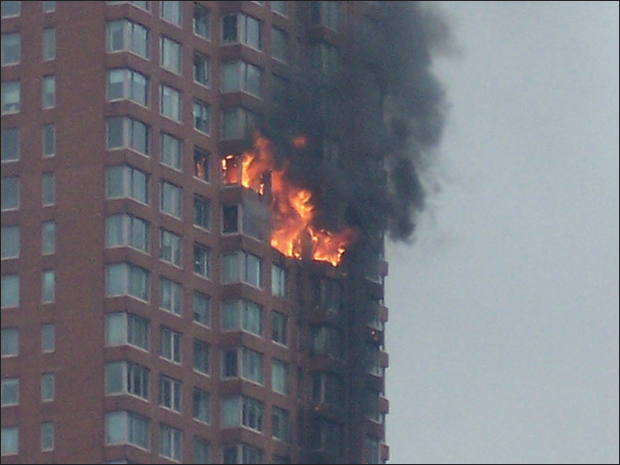