Murals have been a part of ACMA for nearly all of our school’s thirty year history. The first, a grunge influenced Mona Lisa done in sharpie on a wall in the main hallway of ACMA’s original campus looked down over students from the early 1990s until the building was razed three years ago.

Over the years, other images joined this Grunge Mona on the walls. Greek warriors, Pegasus, and a very 20th century boombox with music notes stretching up to the ceiling appeared. More Mona Lisas joined the first, one a fabulous dog, another done in the modernist style, another cleverly tucked in a corner and perfect when viewed from the right angle.

The murals that filled our CE Mason Building were added decade after decade, filling a stairway one year, decorating the entrance of the building another, stretching above the film room in another. That film mural remained unfinished until 2019 when in the weeks before the building was torn down some current ACMA students put brush to plaster and completed the mural with a sunset.

This year, when we moved into our new campus we brought some of those murals with us, not on the plaster where they started, but printed high resolution photos on canvas that we hung up in the new building. Our grunge Mona Lisa is still watching over ACMA students, as she should.

She also started the year by looking down over lots and lots and lots of blank white walls, walls …begging for murals. It took until April before students started asking. A group of seniors, ridiculously talented visual artists, stopped by my office with a proposal for something fabulous.

They understood that any mural ought to be well thought out. It ought to be something that would make the school better and celebrate the creativity and diversity of ACMA. They knew that they should talk with some adults first; putting pencil to plaster without permission is vandalism after all.

And what they had in mind was something fantastic. They had sketches and a plan that would result in a celebratory image that would include nods to all of our artistic pathways at ACMA. They had a team of artists ready to embark on an artistic journey that would be a treasure for years to come. So…

Soon we’ll have our first mural at the new ACMA. I’ll save the details and allow its unveiling to be a surprise, but for now suffice it to say that our artists from the Class of 2022 will continue a proud tradition at our school of leaving their creative mark for the benefit of future generations of students. It will sit alongside art from years past, but be the first that is literally a part of the building.

Students and guests to campus will see work starting on the mural this month. It will be located in the main hallway next to the library. Every day our new campus feels a little more like home. 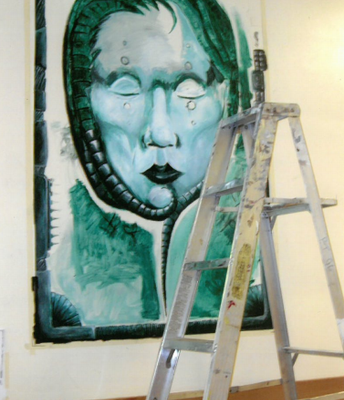 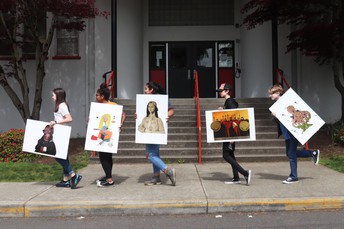 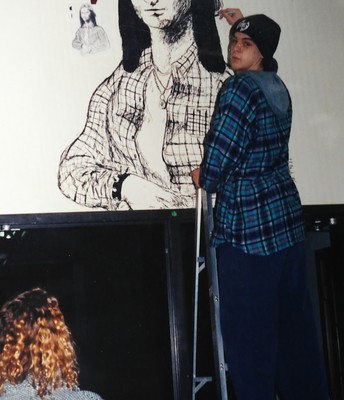 The mission of Arts & Communication Magnet Academy (ACMA) and the Parent Teacher Organization (PTO) is to support visual, performing and communication arts, academics and culture at ACMA.

All families are invited to join the ACMA PTO every 2nd Tuesday of the month. Our next meeting is May 10th at 7pm. A zoom link will be sent out via Parent Square prior to the meeting. 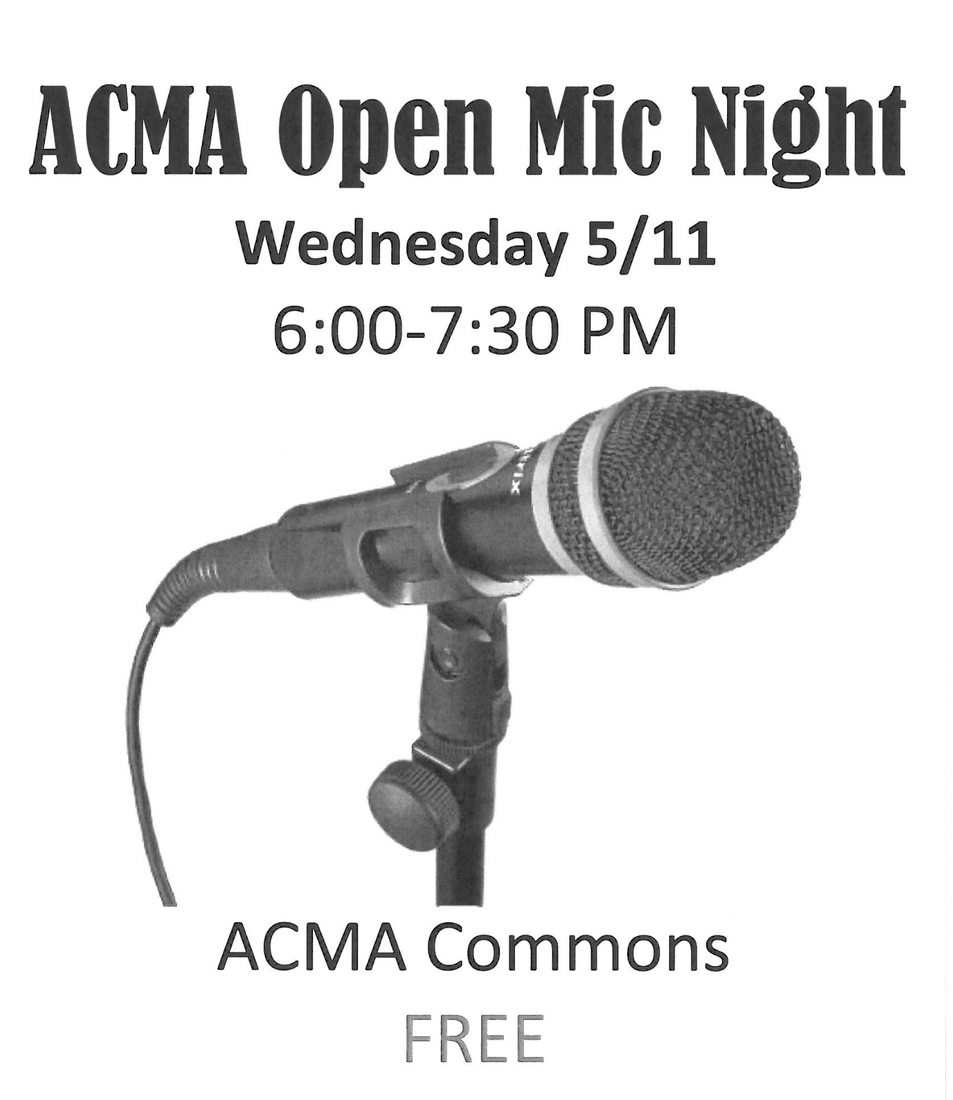 Tickets on sale now, $6 each. https://acma.booktix.com/

Transporting audiences from the Jungle of Nool to the Circus McGurkus, the Cat in the Hat narrates the story of Horton the Elephant, who discovers a speck of dust containing tiny people called the Whos. Horton must protect the Whos from a world of naysayers and dangers, and he must also guard an abandoned egg that's been left in his care by the irresponsible Mayzie La Bird. Although Horton faces ridicule, danger and a trial, the intrepid Gertrude McFuzz never loses faith in him. Ultimately, the powers of friendship, loyalty, family and community are challenged and emerge triumphant! 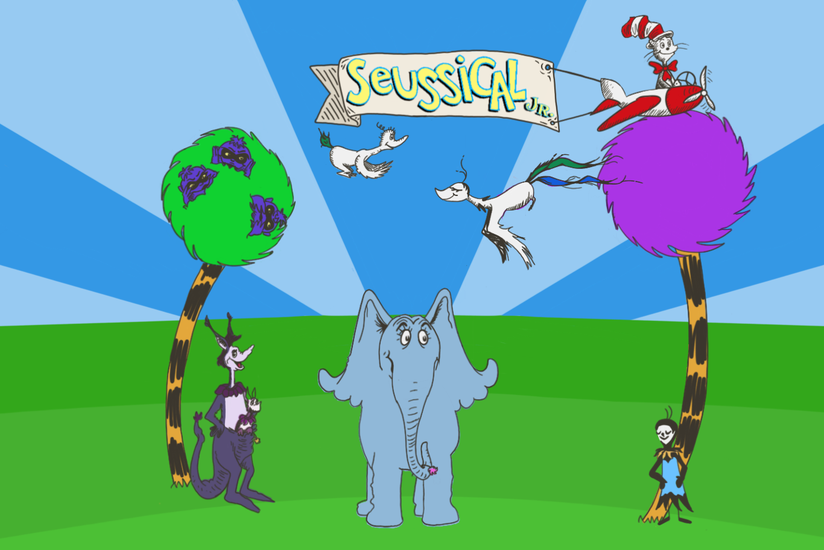 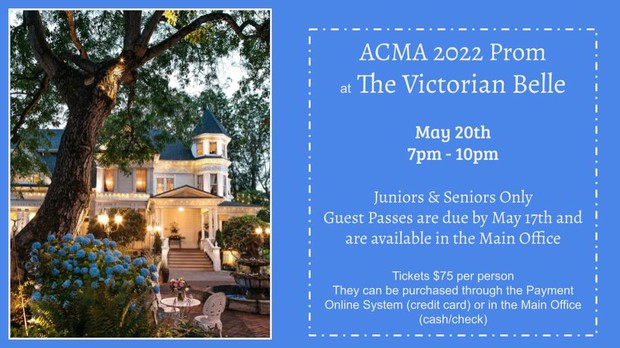 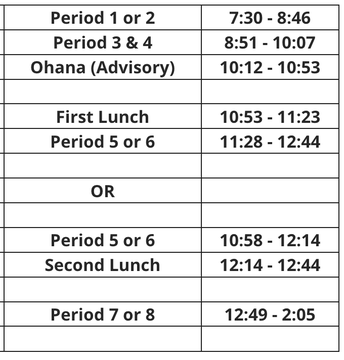 The final two Ohana schedules of the year are on May 18th & May 25th. Students will meet with their Ohana/Advisory teacher for grade specific activities.

Evening of Music May 25th 7pm

Please join us in an evening of music by the ACMA Advanced Jazz Band and ACMA Classical Alive! Admission is FREE but tickets are required. Order Tickets HERE. We are looking forward to seeing you then! 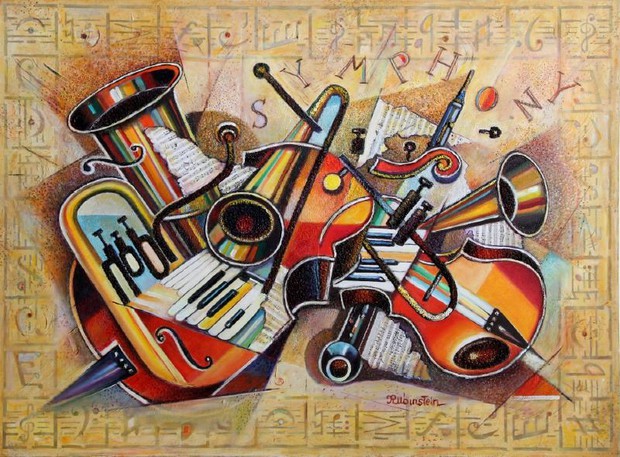 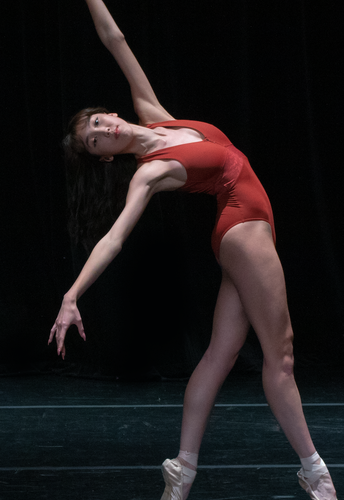 Auditions for Dance West will be Thursday, May 19th from 2:30pm - 4:00pm. Applications will be available in the Main Office soon.

If you any questions, please talk with one of the dance teachers. 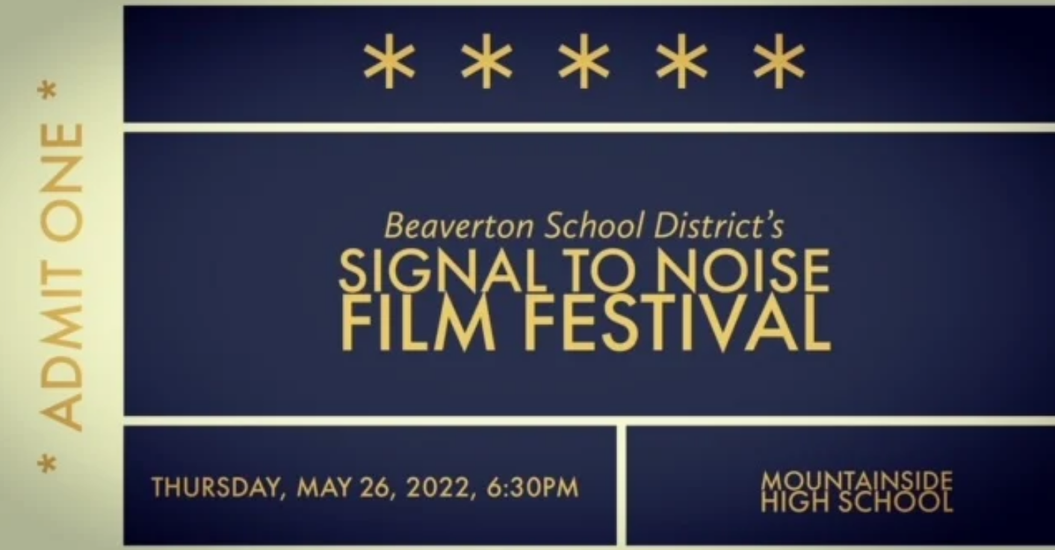 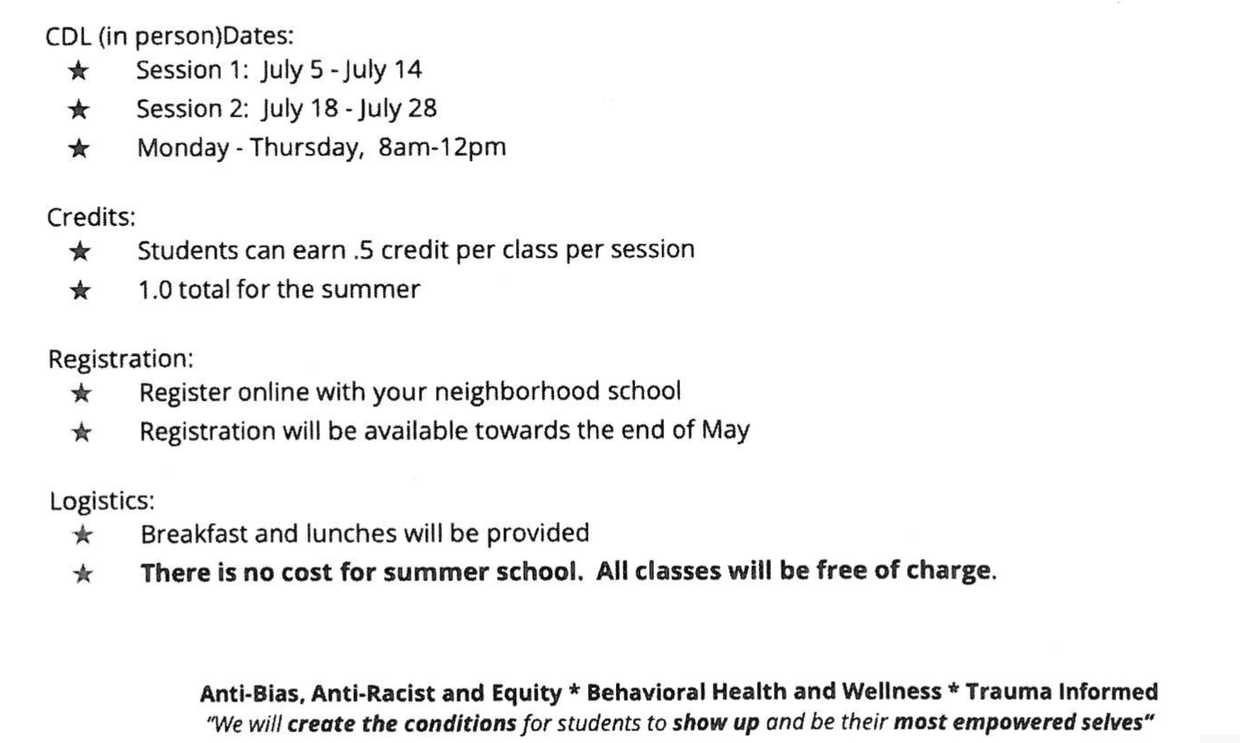 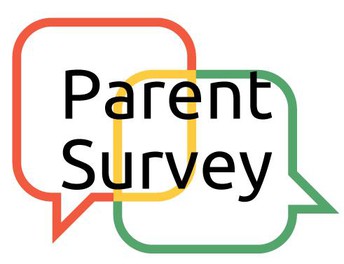 Please take a few moments to complete the BSD Annual Parent Survey! Our goal is to ensure that every member of our school community feels welcomed, valued, and informed, so it is important for all parents/guardians to complete the survey.

A link to the 2022 Annual Parent Survey will be sent to all valid parent email addresses via ParentSquare on Sunday, May 2. The deadline to participate is Sunday, May 22. 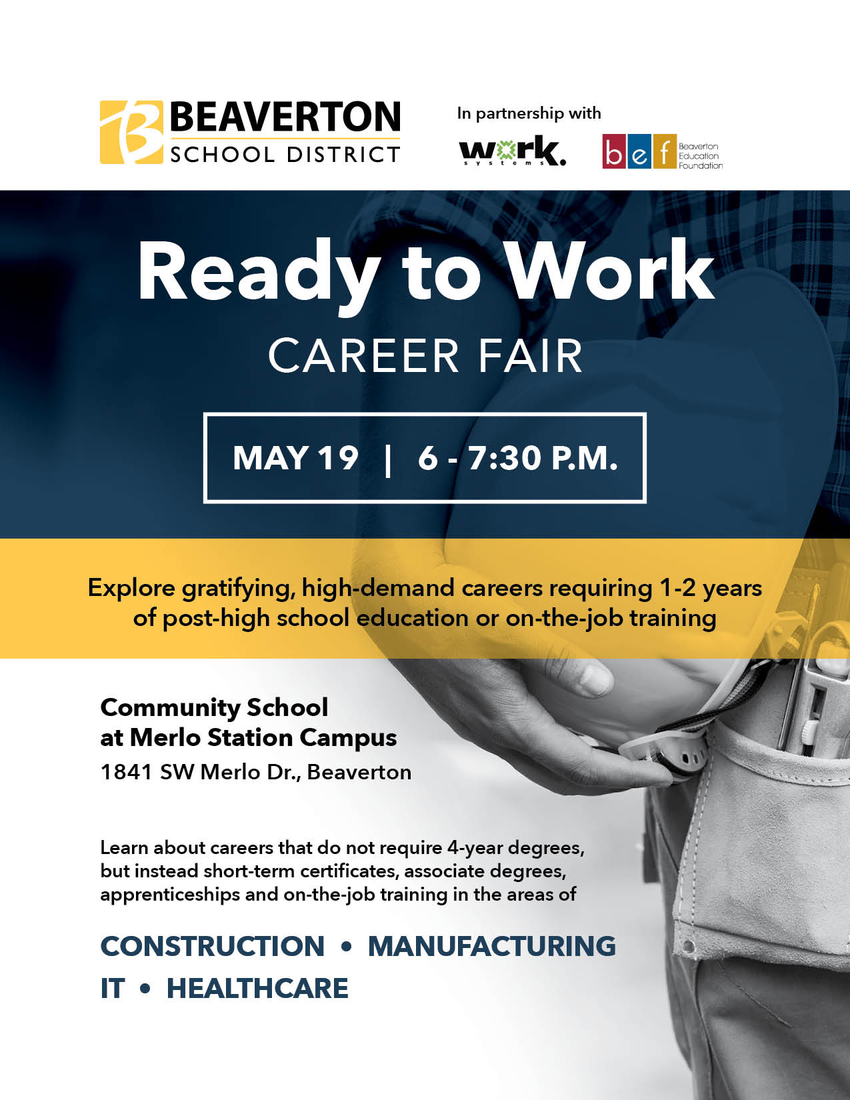 High Schoolers and their families should visit the College Career Corner Newsletter for updated information on College Events, Scholarships, Career Learning Experiences, Career Ed Credit requirements, and more! More Career Events have been added, in addition to College/Career Planning info for Juniors and Scholarships for Seniors. Keep checking back as the College Career Corner newsletter is updated throughout the school year. 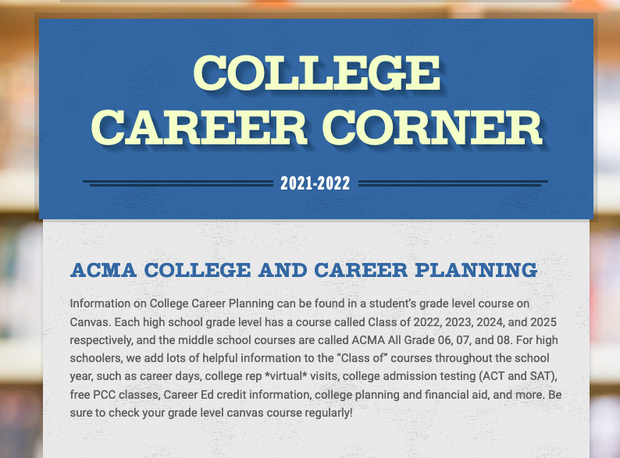 The district has conducted an extensive search for appropriate instructional resources to address the state standards, meet the BSD Learning Targets, and support meaningful and engaging Social Sciences learning for all of our students. As part of the adoption process, staff, students, families and the community are encouraged to view the instructional resources under consideration for our high schools and elementary schools and to provide input. Viewing/Input window closes May 8, 2022 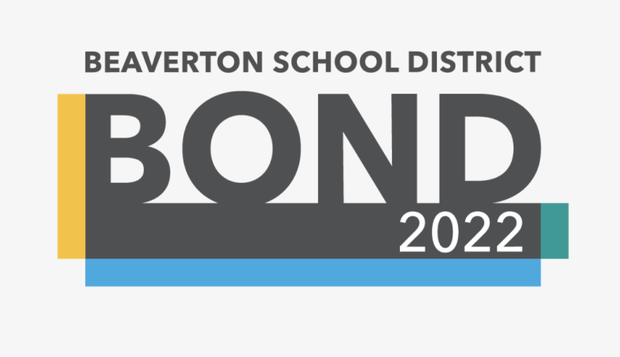 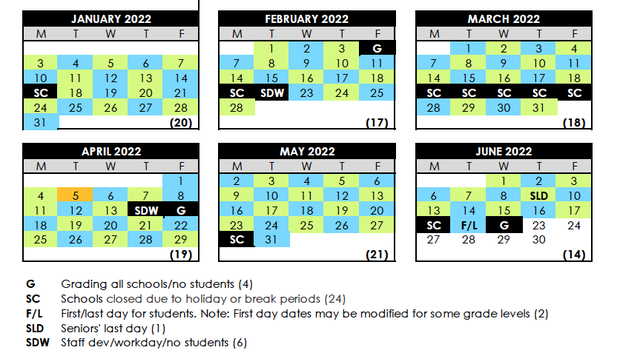 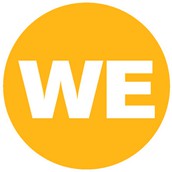 The Beaverton School District recognizes the diversity and worth of all individuals and groups. It is the policy of the Beaverton School District that there will be no discrimination or harassment of individuals or groups based on race, color, religion, gender, sexual orientation, gender identity, gender expression, national origin, marital status, age, veteran status, genetic information or disability in any education programs, activities or employment. 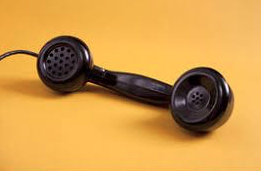 WE Empower all students to achieve post-high school success. 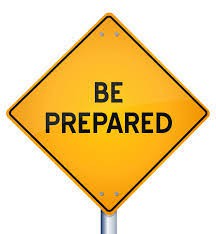 Be Digitally Prepared For Classes

ACMA's pursuit of excellence in the core academic arts requires being digitally prepared for classes. As the year progresses, we are seeing many students coming to school without a charged Chromebook. We invite you to join us in supporting your student(s) by helping them to remember to charge their device each night and bring it to school each morning. (You may also want to assess the condition of their Chromebook and charger with a visual inspection and a quick function check with your student.) Check out our chromebook tips on how to tell if your Chromebook & charger are working properly & how to easily fix many minor issues yourself.

If there are any problems, please urge your student to bring their Chromebook & charger to the library for assistance as soon as possible. Please also ask your students about loaner Chromebooks they may have borrowed due to leaving their device at home, or not charging it fully. These loaner devices cannot be charged at home and should be returned to the library or dropped off in the Main Office (even if they were checked out from another school originally). If you have specific questions about device function &/or damage please reach out to Mitchell Bohanan, Tech Support Specialist, at mitchell_bohanan@beaverton.k12.or.us or call the Main Office to be directed to his extension.

Together we can support ACMA students through the rest of the year on the path to success! 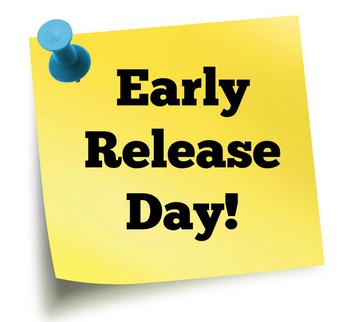 Early Release on , Thursday May 26th

On Thursday, May 26th is a District wide early release day. The bell schedule is below: 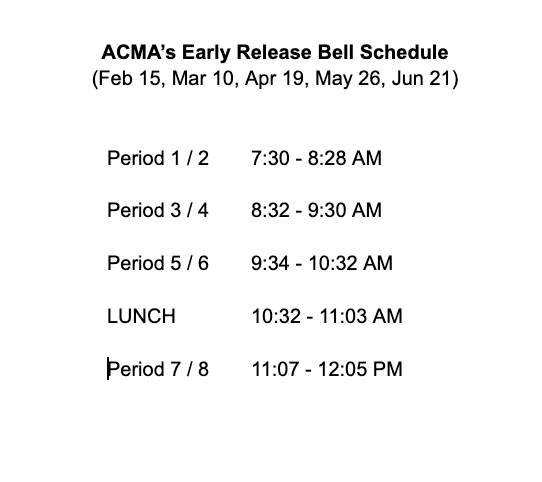