Get email updates from Gwen: 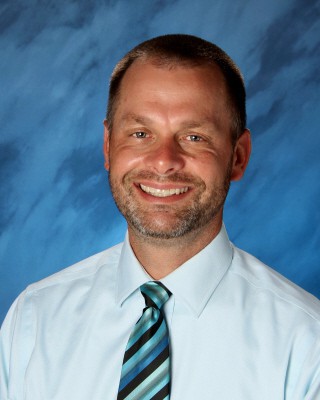 Welcome back from winter break! We've had a wonderful week of school for both staff and students. Our staff started Tuesday with a strong day of professional development, and then an early release day on Wednesday was a good way to ease back into the school routine. We are already a few weeks into trimester two, so please continue to encourage your student to work hard in their classes and communicate thoughtfully with their teachers if needed.

The SSD School Board approved the three proposed furlough dates of March 24, June 15, and June 16, along with other calendar adjustments related to these dates. The updated 2022-23 calendar can be found here.

Oregon's Statewide Assessments in science, mathematics, and English language arts will begin in February 2023 for juniors. Scheduled testing will take place during the school day. For additional information on the State Assessments from the Oregon Department of Education, please review the following link.

While no single test can give a complete picture of your child’s progress, statewide tests provide information to students and families, as well as to educators and administrators about what educational approaches are working and where additional resources are needed. Your child’s participation is important to ensure schools and districts receive the targeted resources they need to help all students succeed. Districts are rated on their participation levels as well as student performance on this exam. In addition, some Oregon community colleges and universities waive placement testing for entering students who score a 3 or higher on OSAS tests and meet the college’s standards for continued academic rigor in 12th grade.

Oregon law (ORS 329.479) permits parents and adult students to annually opt-out of Oregon’s statewide summative tests in English Language Arts and Math by submitting a form to the school the student attends. If you decide to opt your child out of the math and/or ELA state assessments, please submit the following form to the high school front office by January 13, 2023 to best support our school with planning for this year's testing schedule:

Buy a Yearbook- Reserve your student a copy of the 2023 now for $60. Prices go up in January. Books can be purchased through optional fees in Parent Vue, or the book keeper.

Senior Portraits- Submissions of senior portraits are due to the yearbook by Feb. 15, 2023. See Yearbook Website for requirements and submission form.

Senior Tributes- Senior Tributes are a great way to commemorate your student’s high school experience. Just send in a photo and personalized message and we’ll print it in the yearbook. Pictures might include a baby photo, family photos, artwork, or other image that will commemorate your student. Space is limited, and will be sold on a first come, first serve basis until sold out. Upload your tribute information today! Don’t miss out on this special opportunity! See Yearbook Website for requirements and submission form. Submissions will close on March 16, 2023.

Click here to go to the College and Career Center webpage.

Join us next week during Flex in the Career Center for a visit from PCC on Tuesday and a Career Talk from Naval ROTC on Thursday!

Seniors, make sure you are keeping up with everything you need to pursue your post-high school plans!

-Are your colleges added to Naviance with transcripts requested?

-Have you started looking for/applying to scholarships?

-Do you know requirements for your trade school or apprenticeship program?

These are all things to think about over winter break! Come to the Career Center in January if you need help with anything mentioned above.

Starting in January 2023, the Career Center will be offering Career Talks during Flex. Students can sign up to listen to guest speakers talk about their careers including:

-Careers in the Trades

-Careers in the Military & ROTC

-Careers that do not require a college education

Click here to go to the Athletics and Activities webpage.

The Sherwood School District is pleased to announce that Mark Gribble, current Interim Head Football Coach for Sherwood High School, has accepted the offer to become the permanent Head Football Coach for the school. Coach Gribble led the Bowmen program successfully on and off the field during the 2022 season. The Bowmen won the Pacific League title, had an 8-3 overall record, and advanced to the second round of the state playoffs before losing to the eventual state champions. Additionally, Coach Gribble was named Pacific League Coach of the Year by his peers.

While the District had initially intended to conduct a search this coming spring for the Head Football Coach position, in light of the performance of the program this season under Coach Gribble’s leadership, along with a strong desire for stability and continuity, an external search was deemed to not be necessary.

“One of our primary goals coming out of the pandemic is to recognize and promote strong leadership from within the District. Coach Gribble has done an outstanding job building a program that embraces student character development, integrity, and motivation for competing,” said Superintendent Jeremy Lyon.

Sherwood High School Principal, Adam Mitchell, and Sherwood High School Athletic Director, Katie Hartman, stated, “In reflecting on our past football season under the leadership of Mark Gribble, we are excited to have Mark continue as our head football coach. The desires for the evolution of the program, both offensively and defensively, mirror Mark’s future plans and we look forward to many more successful seasons with Coach Gribble as our head coach.” 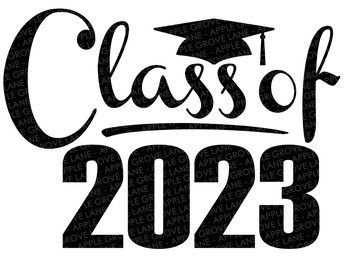 consign and sell our gear and we will get 100% Profit! Do you have sporting goods

cluttering up our garage?

Why not donate them to the Class of 2023 Grad Night and take your garage back!! 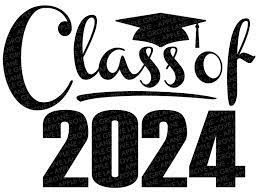 We need your help – visit our website for committee opportunities. Let’s all pitch in to give our kids a great grad night!

Resources for Parents of Early Learners

Are you the parent of a child age 0-5? If so, please see the flyers below for more information on upcoming events specifically for parents of early learners! 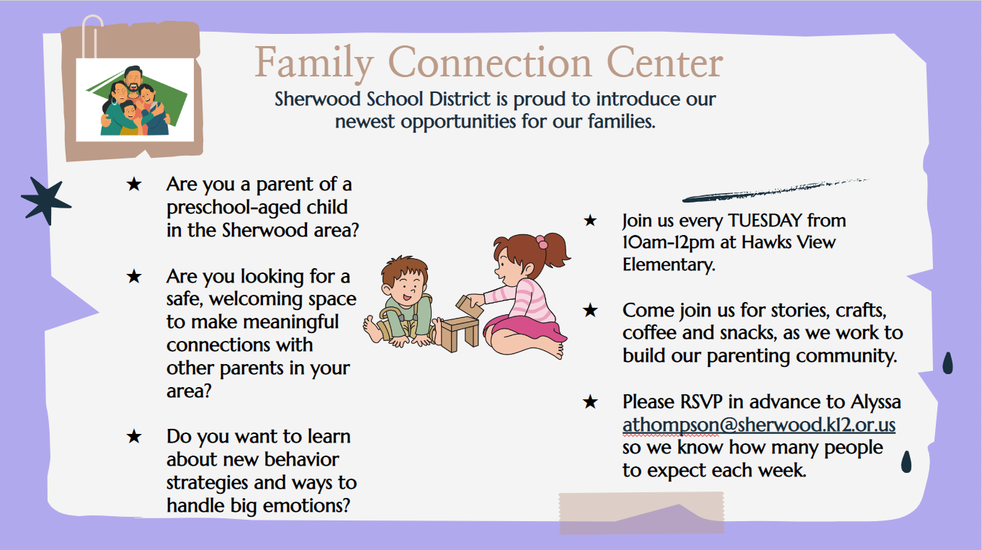 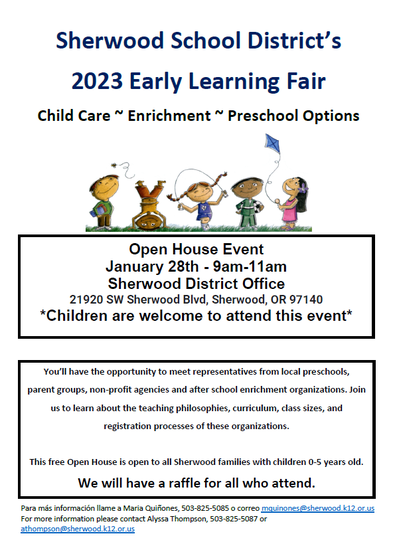 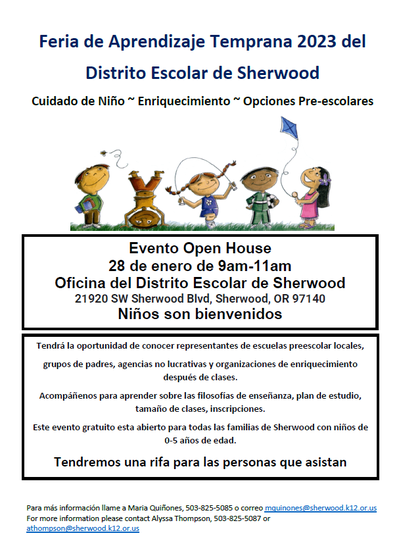 The Sherwood School District is joining Oregon's other 196 school districts in celebrating January as "School Board Recognition Month." As volunteers, our school board members spend countless hours year-round working to serve the students, staff, parents, and community members of Sherwood, with a focus on providing the best possible education opportunities for K-12 learners in our district. Please join us in thanking our Board of Directors for their dedication and service to our schools! 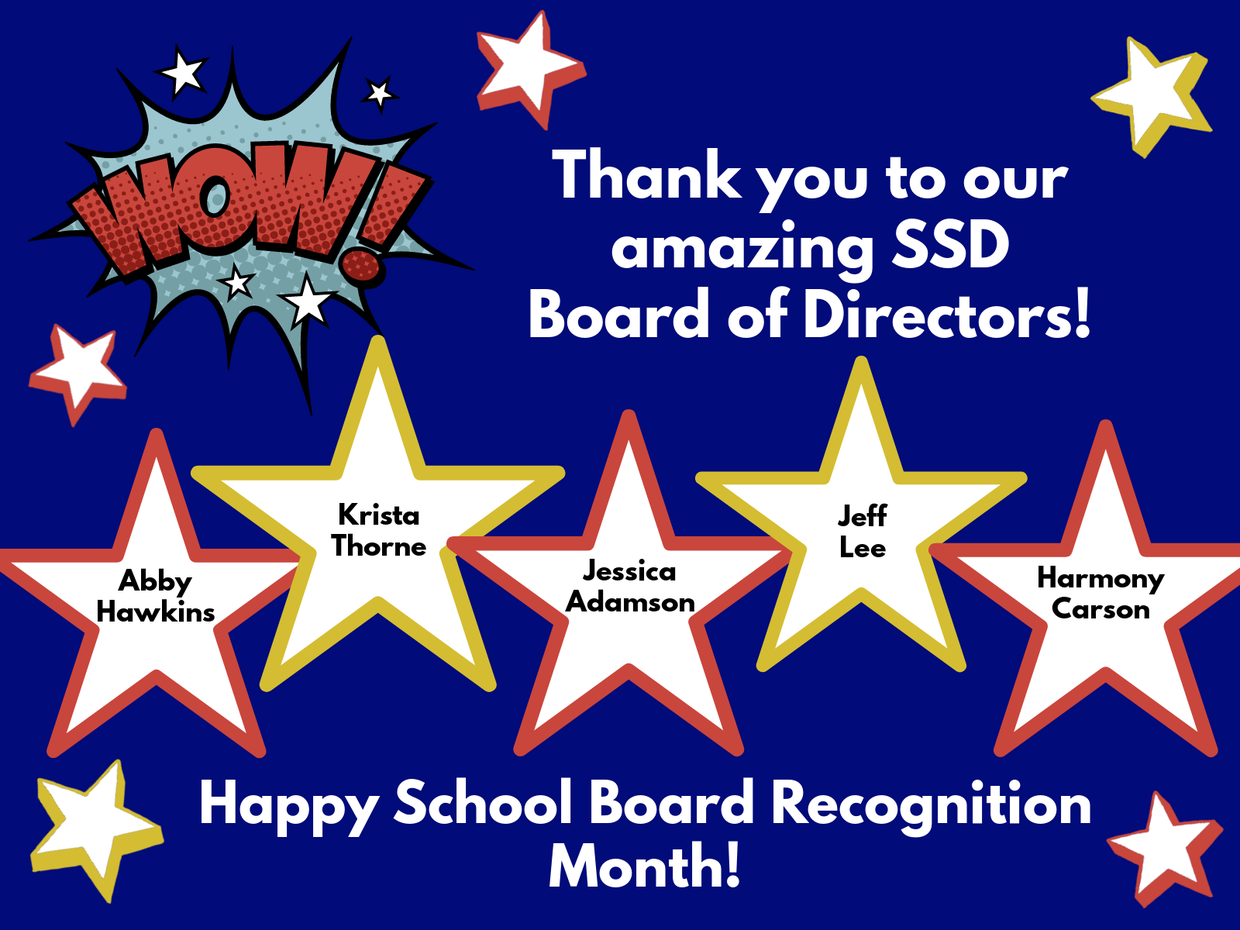 Follow Gwen Renard
Contact Gwen Renard
Embed code is for website/blog and not email. To embed your newsletter in a Mass Notification System, click HERE to see how or reach out to support@smore.com
close