deja is using Smore newsletters to spread the word online.

Get email updates from deja:

Each region of colonization was economically, and socially distinct. They all have little farming, and they manufacture their own crops. They all helped each other make money.

New England had small farming, enforced education, home manufacturers, and fishing. Their land grew with more immigrants came. New England was likely the most literate community in the world. Religion dominated all aspects of life in New England. In order to vote or hold office, a person had to be a member in good standing of the church. The increase in self-government in New England went hand in hand with increased resistance against British authority. In an effort to create a united defense against Dutch encroachment and aggressive Native American tribes, colonists organized the New England Confederation in 1643. 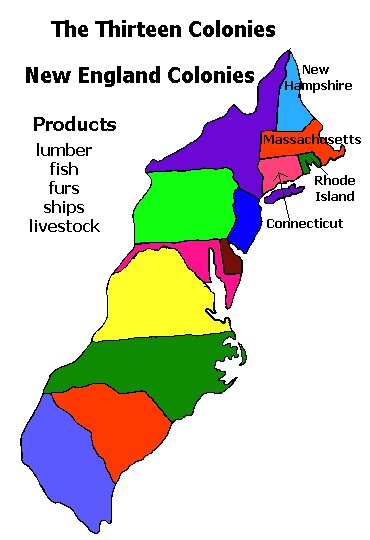 Relied on grain production, shipping, and fur trading with the local Native Americans by finding a colony based on religious tolerance. The Quakers had long been discriminated against in the Americas and England for their religious beliefs and their refusal to bear arms. Seeking religious freedom, Quakers, Mennonites, Amish, Moravians, Baptists, and others flocked to the new colony. Pennsylvania soon became economically prosperous, in part because of the industrious Quaker work ethic. By the 1750s, Pennsylvania’s capital, Philadelphia, had become the largest city of the colonies with a population of 20,000. 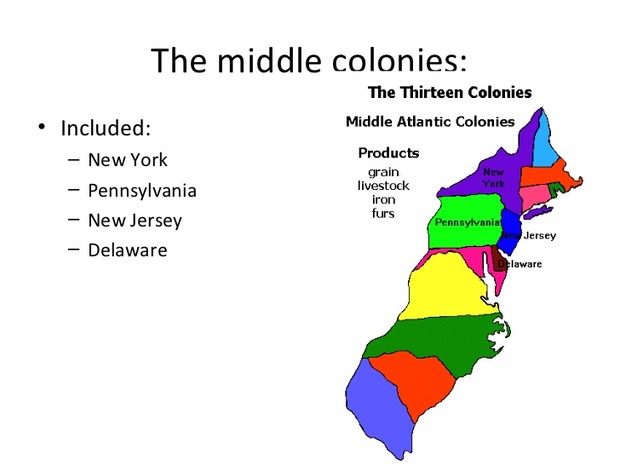 Families were smaller than in other regions because adult men far outnumbered women. Men, after all, were needed to work on the region’s massive plantations. Plantations, which produced tobacco, rice, and indigo, influenced all aspects of life in the South. The size of plantations limited the development of cities and a merchant class, which had brought such wealth to New England. slavery became the preferred source of labor: it proved economically profitable, , and by the early eighteenth century it was so entrenched in these areas that slaves outnumbered free whites. 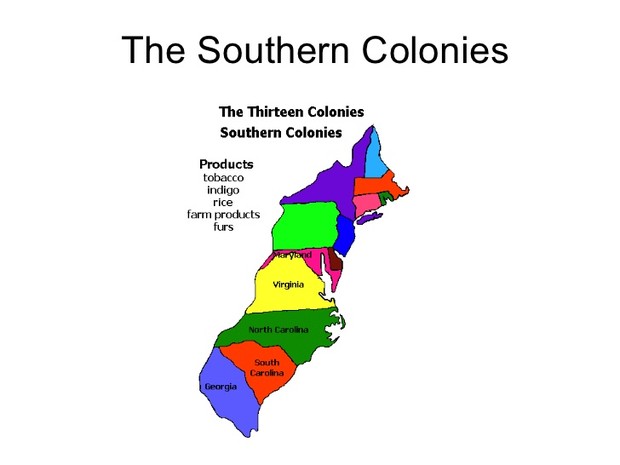 deja is using Smore newsletters to spread the word online.