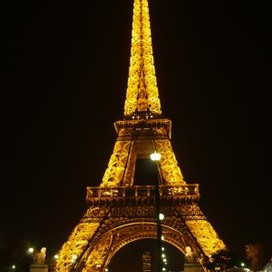 izzy is using Smore newsletters to spread the word online.

Get email updates from izzy:

Computer's and other stuff

Computer's and other stuff

laptops are only have only 5% of laptop sales and ipad sale is 94% which shows that laptops are creasingly being brought.As schools and bussinesses and schools are buying laptops but some people are saying that swapping computers for ipads which mean school waste money on all the computers in the and there spending more money on ipads just to be a fancey school also many have another opinion so students won't know how to write because they will have ipads . 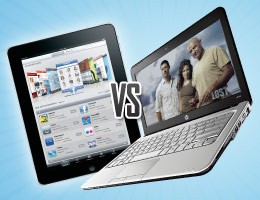 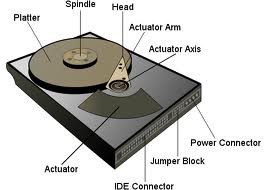 A motherboard is for short mb ,main board,mobo,mobd,backplane board,base board ect.

Its a printed circuit, that is a fondation of a computer it allows cpu and ram and her is a picture with lables on the motherboard. 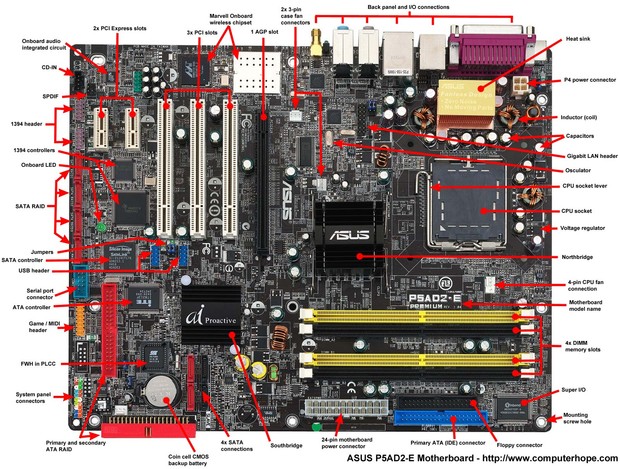 A cpu is the center unit of a computer containing the logic circuitry that orders the computers to do things . 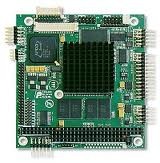 It gives you access to memory,its a storge location

This is a chip

what is a chip?

a chip is a small electronic circuit , these are called CPU chips.

A ROM is an acronym , it refers to computer memory chips containing permanent or

izzy is using Smore newsletters to spread the word online.