Get email updates from Rodney S.: 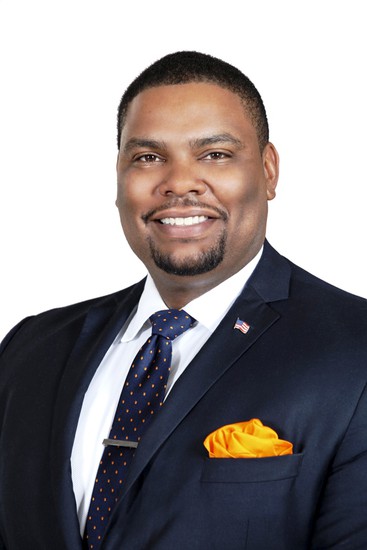 Rodney S. Diggs is a practiced litigator with substantial experience trying cases to verdict in both federal and state courts. Rodney is Chair of the Labor& Employment and Civil Rights practice groups. Rodney focuses on harassment, discrimination, retaliation, and wage and hour issues as well as wrongful death and police misconduct. In 2019, Rodney was named Top 100 Lawyer in California by the Daily Journal. Rodney was also named the Most Powerful Employment Lawyer by Law Dragon in 2018 and has been named Super Lawyer Rising Star from 2014-2020. Rodney represents Fortune 500 companies and a handful of fortune 10 companies. Rodney became a Director at Ivie, McNeill & Wyatt in 2016. In 2019, Rodney became a named partner when the firm changed its name to Ivie McNeill Wyatt Purcell & Diggs. Prior to joining the firm in 2011, Rodney clerked for the Honorable Patti Jo McKay, Presiding Judge for the Appellate Division for the Los Angeles Superior Court. At Howard University School of Law, Rodney was Vice President of the Student bar Association, Chief Justice of Sigma Delta Tau Legal Fraternity and Senior Staff Editor of the Human Rights and Globalization Law Review. During his undergraduate career at UCLA, Rodney was a member of the track and field team. He achieved All-Pac 10 and All-American status in the 400 meter race and 4×400 meter relay. Rodney is admitted to practice before the State of California, Central, Eastern and Southern Districts of the United States District Courts and the United States Court of Appeals (Ninth Circuit).

Follow Rodney S. Diggs
Contact Rodney S. Diggs
Embed code is for website/blog and not email. To embed your newsletter in a Mass Notification System, click HERE to see how or reach out to support@smore.com
close