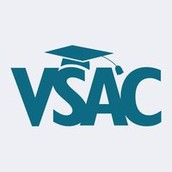 Save the Date for the 11th Annual Transition and Career Planning Conference to be held on May 11, 2016, at Lake Morey Resort in Fairlee, Vermont. An email will be sent out in early spring when online registration is open. For questions please contact John Spinney at john.spinney@vermont.gov If you’d like to present a workshop, please contact Cathy Printon at printon@vsac.org or 802-542-2293.

Free to NEOA members, $65 for non-members 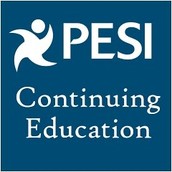 Vermont School Counselors, if you haven't yet, please take a few minutes to read ASCA's Nov/Dec magazine. This one speaks to Vermont as the entire issue is focused on rural school counseling...even a how to RAMP for rural programs.

Don't let time slip away from you. National School Counseling Week (February 1st-5th) will be here before you know it. Start making your plans now for how you'll celebrate. Download a sample press release, proclamation, certificate of appreciation and more from the #NSCW16 web page. Want to order materials to help you celebrate? Be sure to place your order before Jan. 22, 2016, to ensure you get your goodies in time. 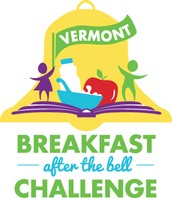 Breakfast After the Bell Challenge

Hunger Free Vermont and New England Dairy and Food Council challenge schools across the state to increase student participation in the School Breakfast Program by at least 20% or more by moving breakfast after the bell. The Vermont Breakfast After the Bell Challenge will run for two 4-month terms:

Facebook @VermontSCA
vtsca.membership@gmail.com vtsca.cloverpad.org/
Paste in your blog/website to embed.
Aa Aa Aa
High Contrast Mode
Use the box below to choose the language: