Mari is using Smore newsletters to spread the word online.

Get email updates from Mari:

In 1920 Frederick Grant Banting (1891–1941) was a surgeon in a practice in London, Ontario, Canada, his main area was Canda. The youngest son of farmers from Alliston, Ontario, Banting almost entered the Methodist ministry but decided at the last moment that his calling lay in medicine. He was the first scientist to use insulin.

Early life : He was born in a Methodist family. He attended public and high schools in Alliston. He wasn't very smart, and failed many times. They wouldn't let him him join military at first because he had poor eyesight. However overtime Banting successfully joined the army in 1915 and spend the summer training before returning to school. His class was fast-tracked to get more doctors into the war and so he graduated in 1916 then reported for military duty in December, the day after graduation. Banting returned to Canada after the war and went to Toronto to complete his surgical training. He received his M.D. degree in 1922, and was also awarded a gold medal.

How he became interested in his career: He always loved the medical area but He soon developed a deep interest in diabetes, directing his studies to research methods for extracting insulin from the pancreas. Together with medical student Charles Best, he discovered a way to isolate insulin and effectively treat diabetic patients. He was awarded the Nobel Prize in 1923. 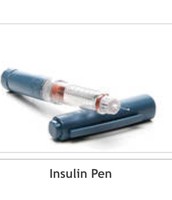 Fredrick' was the first doctor to use insulin. 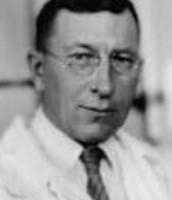 This picture was him during world war 1 after he joined the Candian army medical corps. 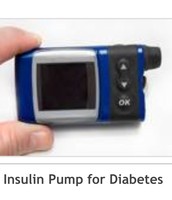 Health in people who have low blood pressure 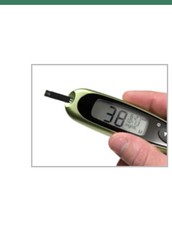 He has won many awards and honors. The first was the Nobel Prize in Physiology or medicine. The also received the prize of the University of Toronto. He was a member of numerous medical academics and societies. Most important he was a tribute into the " Flame of hope" which recognized all the lives taken by diabetes.
Millerm7@go.lisd.net 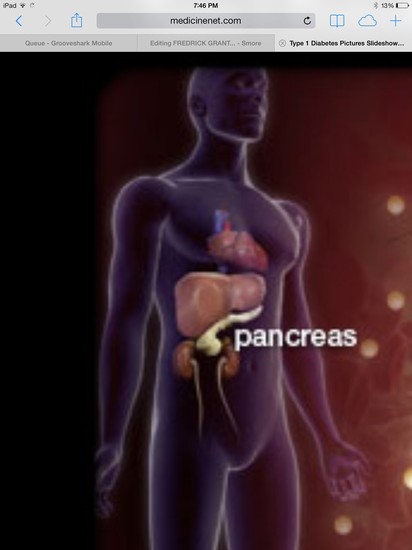 Mari is using Smore newsletters to spread the word online.