Why Co-ed sports should be played

Why Co-ed sports should be played 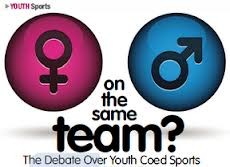 Did You Ever Think Of This?

In 1973, there was an argument used by the New Jersey Little League that said that the female athlete is not more likely to get injured than a male athlete. It doesn't make sense.

The law states that "no person in the United States shall on the basis of gender be excluded from participation in, or be subjected to discrimination under any education program or activity receiving federal financial assistance. 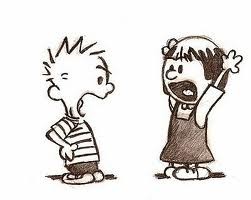 Now This Is Why Girls Should Play With Boys

The YouTube video above was about Erin, the first female quarterback to play on the Florida team(not professional). She played for the team after halftime and she lead the team to victory with a 31-14 lead. This proves that girls are competitive and that we can fit right in in co-ed sports. We don't need extra protection because we might get hurt, and that was proven by Erin.
youtube.com

Come On, You Know You Want To;)

Follow Morgan Reeve
Contact Morgan Reeve
Embed code is for website/blog and not email. To embed your newsletter in a Mass Notification System, click HERE to see how or reach out to support@smore.com
close