Janeen is using Smore newsletters to spread the word online.

Get email updates from Janeen:

How are teens in Oman different than teens in the U.S?

How are teens in Oman different than teens in the U.S?

The religion, language, and eating/diet from Oman differs from the U.S

In Oman, there are many beliefs. The most common religion is Islam. Omanis people worship a god named Allah. People in Oman pray 5 times a day to their god. 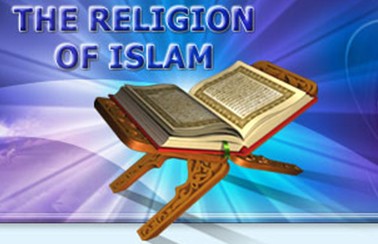 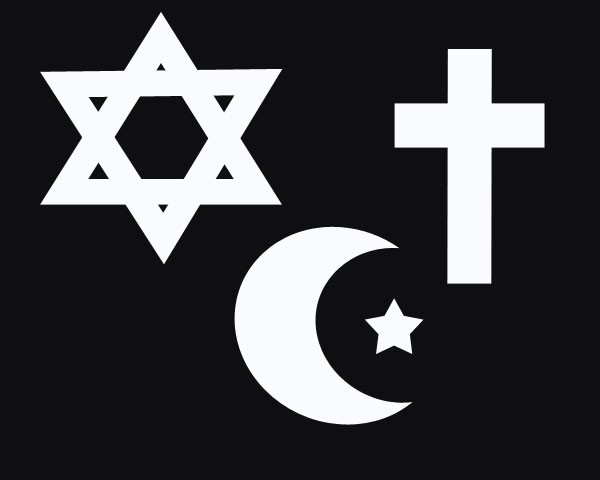 In Oman, many can speak English. English is usually taught in 4th classes. People also speak Arabic and Baluchi. Pronunciation differs by religion and generation.

In U.S, English is mostly spoken. Spanish, French, and other languages are normally taught in schools. Higher grade levels can learn these languages as minor or major classes. 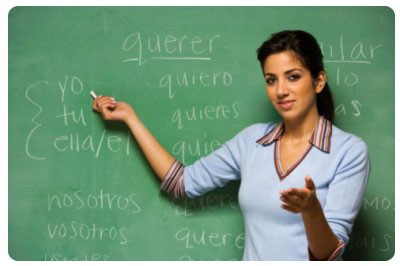 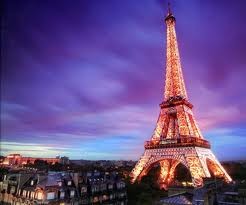 In Oman, the youngest son or a servant serves the refreshments for meals. People have to eat with their right hand and chooses food with the left hand. Hosts offers their guests different choices of food. 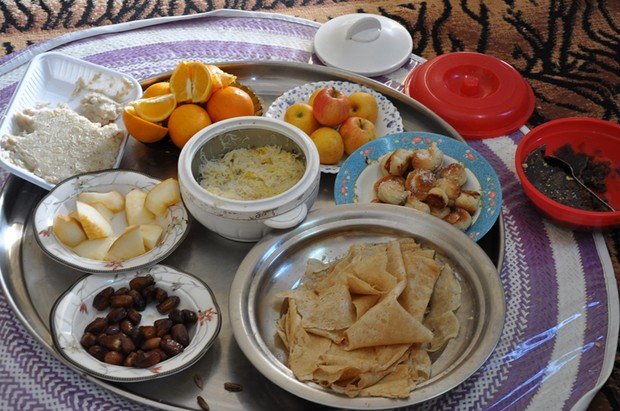 In the U.S, people eat foods like pizza, cheeseburgers, and french fries. 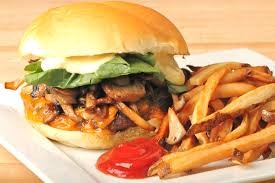 Janeen is using Smore newsletters to spread the word online.