Get email updates from kyle: 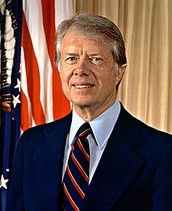 Jimmy's career before his Presidency included being a U.S. Naval officer, a Georgia State Senator, and the Govenor of Georgia. 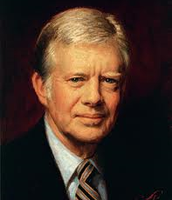 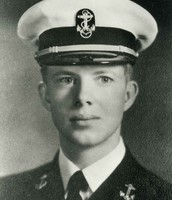 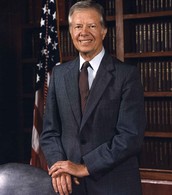 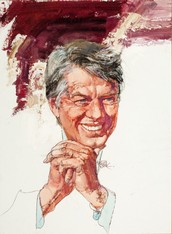 The Iranian Hostage Crisis---The deposed Shah of Iran had come to the U.S. to get treatment for cancer. When he arrived, the Iranians stormed our embassy, and held about 20 U.S. diplomats hostage for a little over a year. Carter tried a military rescue attempt, that failed miserably, with our helicopters crashing in the desert about 100 miles outside of Tehran, and about 30 solders getting killed.

Overly trusting the Soviet Union---He had negotiated an arms control treaty with Leonid Brezhnev, the then leader of the now deposed Soviet Union, trusting he would abide by it. About a month later, Brezhnev marched his Soviet troupes into Afghanistan, and overtook the country.

The economy---Under the Carter administration, both unemployment and inflation rose at a significant rate. One of his campaign promises was that he would send every American a $50.00 bill, hoping they would spend it and stimulate the economy. That never even came close to happening. 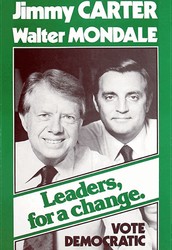 My opinion on this president's ability to lead the country in today's environment would be he couldn't do it. He had enough trouble in his presidency with the economy going downhill and with the trust issues he had with the USSR back in his presidency I don't think he could do any better now.