AR Between the Wars Infographic

AR Between the Wars Infographic 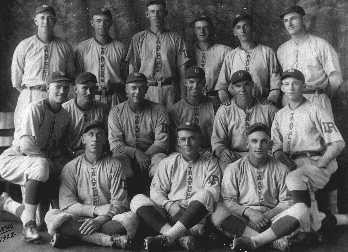 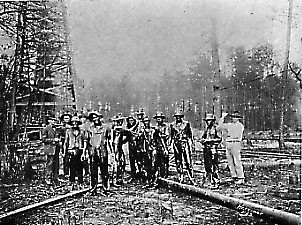 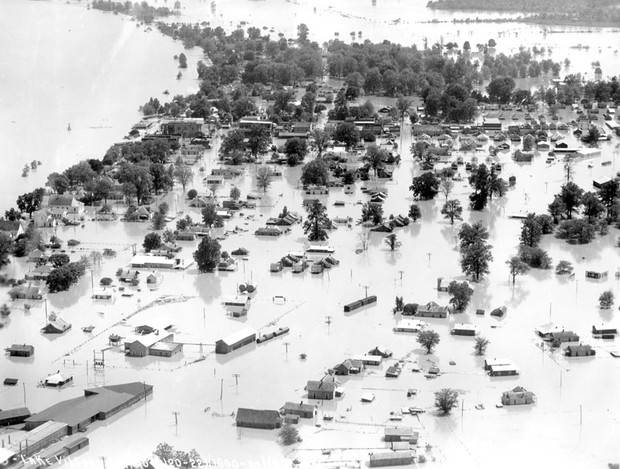 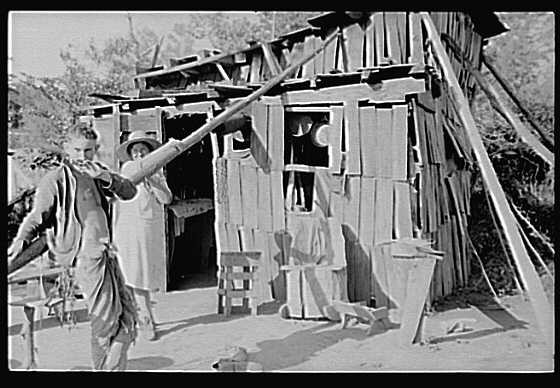 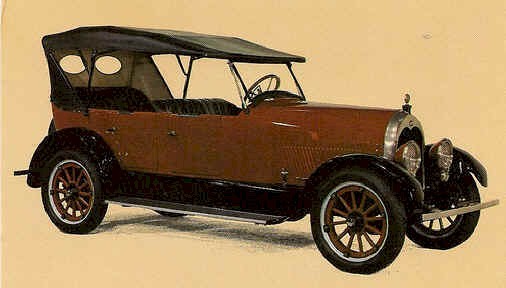 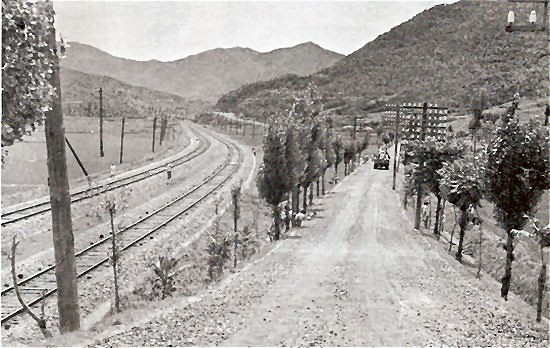 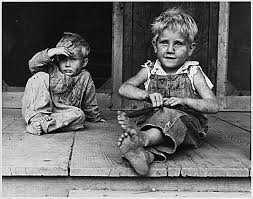 This picture represents life in Arkansas. It shows that the boys are super dirty but the parents can't really take care of them because they don't have money. Almost everybody was poor back then.