Get email updates from angel:

The Life of an OG

The Life of an OG

my favorite sport is soccer.. shown below them two players are my idols (future me) they are amazing at soccer.. thier names are

" play with a cold head and hot feet" - christiano ronaldo 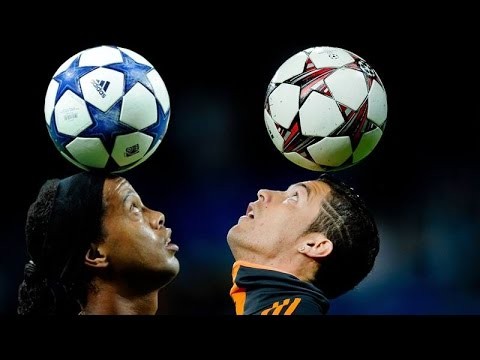 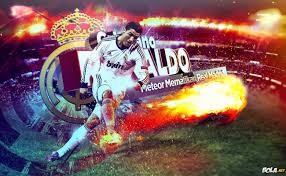 my favorite artist in music would have to be king lil g. not only cause he's famous but because he isn't like these other rappers .. that rap about how rich they are and other stupid stuff.. unlike king lil g he raps about how he really started at the bottom and brought himself by rappping about his life and how poor he was and now he is rich but being rich wont change him from where he really came from.... gang gang AK47 boys.. 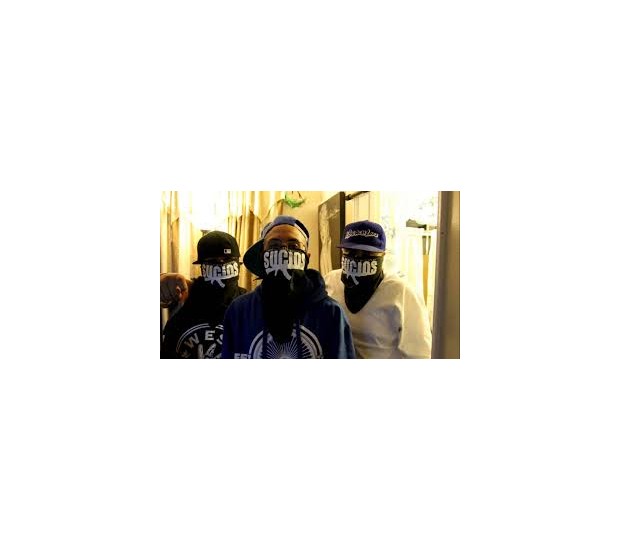 My favorite animal would have to be a.. pit bull everyone sees it as a harmful dog.. its a really good dog when you raise it right its like a human you raise a human wrong what happens ,? they either become a dope dealer or in prison for life ... a dog is the same way

you raise it wrong like hitting it not feeding it & it grows up trying to kill humans cause the dog itself is scared of getting treated like its nothing.. pit bulls are amazing animals when you treat them right the way you would treat a human.. treat the dog like one too... 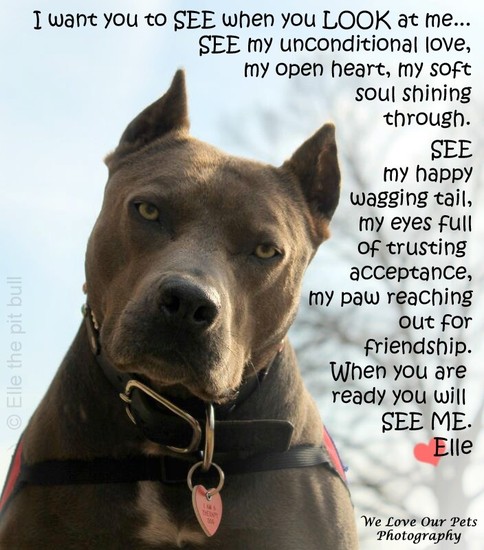