Keland is using Smore newsletters to spread the word online.

Get email updates from Keland: 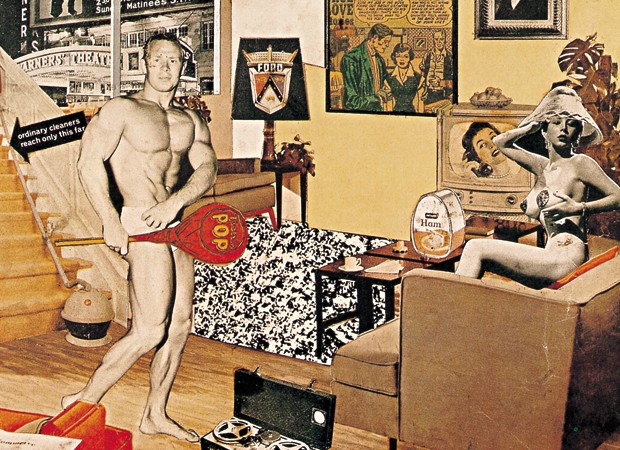 Pop art occurred during the middle of the late 1950s in Britain. This time period also ended in the 1970s.

Key people consist of Roy Lichenstein, Andy Warhol, and Robert Indiana. The locations of pop art were found in New York , Britain, and California. Some key structures consist of "Red Barn" created by Roy Lichtenstein, which was made during the year 1969, or President Election, made by artist James Rosenquist, made during 1960-61, and portrays president Kennedy amidst an amalgamation of consumer items.

-The main idea of pop art is satirized popular culture by borrowing themes from comics, advertisements, and ordinary life.

-invented a rejection of abstract expressionism, which was labeled pretentious or over-intense.

Examples of artworks during the pop art time period 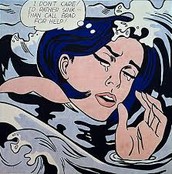 Created in 1963, made with oil and synthetic polymer paint on canvas, utilizing comic book art, a thought bubble conveys the thoughts of the figure. Shows a teary-eye woman on a turbulent sea, emotionally fraught, seemingly from a romance. 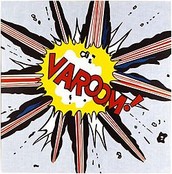 A 1963 pop art painting by Roy Lichtenstein that depicts an explosion and depicts the onomatopoeic sound that gives it its name. Based on "visual language of comics" unlike the romance and war comic-based work that focuses more on the narratives than the graphi details as this work does. 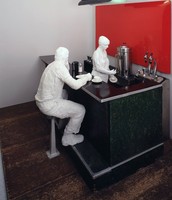 Made during 1964-1966, the materials used for this sculpture was wood, chrome, plaster, laminated plastic, masonite, fluorescent lamp, and glass paper, portrays people placed in different scenes, known as sculptures known as "situation sculptures". 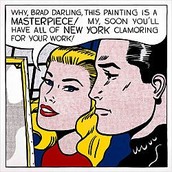 -The spaced race between Britain and Soviet Union began during this time frame (1957), and one of the most famous pop artists (Andy Warhol) originated from Britain as well. Also, Britain artists consist of famous artists such as Richard Hamilton, Peter Blake, and John McHale

-The Venice Surfestival, which took place in California, began during the 1960s, also had famous artists such as John Wesley, Jess Collins, and Billy Al Bengston who all originated from California

-New York consisted of famous artists such as Roy Lichtenstein, Andy Warhol, and Robert Indiana, and New York, and the presidents during the time of this movement were Richard Nixon, Gerald Ford, and Jimmy Carter

Keland is using Smore newsletters to spread the word online.